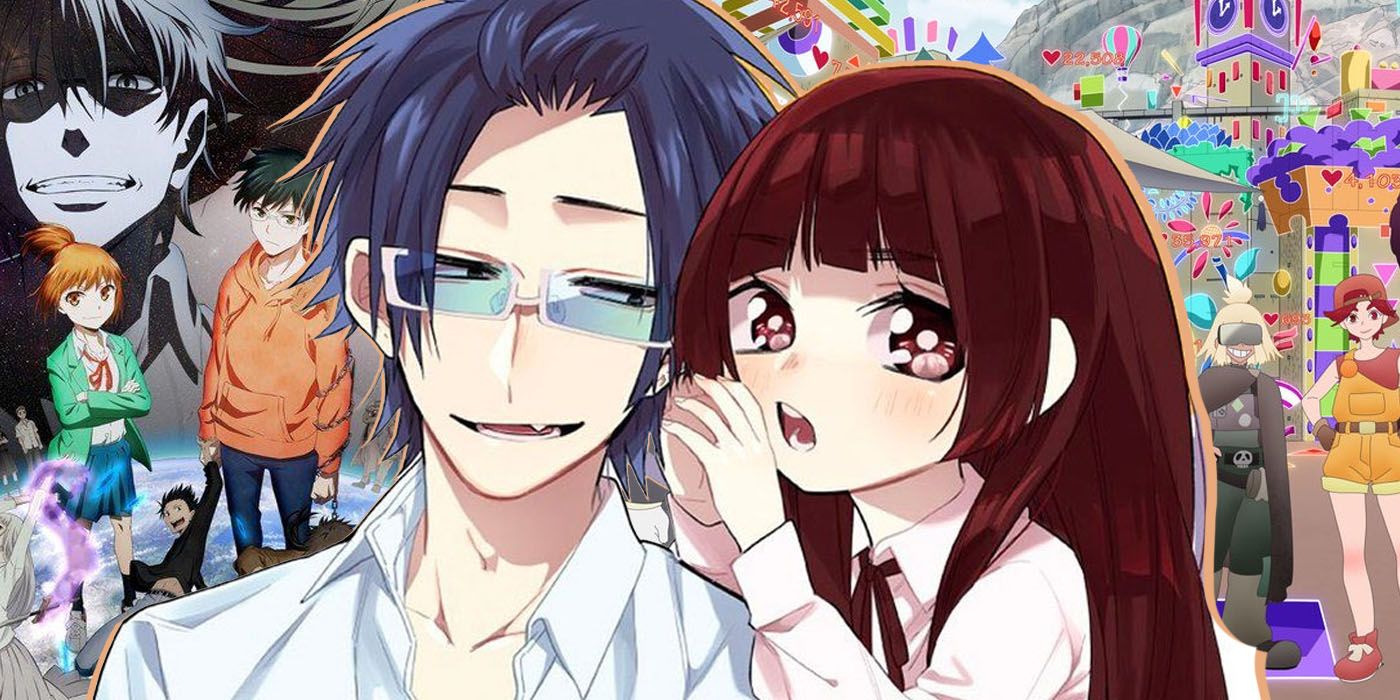 The Summer 2022 anime season is now starting to wind down, with the majority of the currently airing titles entering the final third of their respective stories. As always, there have been stronger and weaker series, while a few shows — such as the seemingly promising My Isekai Life — failed to get off the ground at all. Still other anime never had any hype behind them to begin with, having little about their premise to gain much in the way of initial viewer interest.

However, although it’s often easy enough to separate the good shows from the bad even before they begin airing thanks to official plot descriptions, key artwork and trailers, it can be interesting to see what titles do garner a lot of attention prior to their release — only to end up disappointing would-be fans with issues such as uneven pacing, tonal incongruities or just outright poor storytelling choices.

RELATED: Prima Doll Is This Summer’s Most Overlooked New Anime

Based on a 2005-2010 seinen manga of the same name, news of the Lucifer and the Biscuit Hammer (Hoshi no Samidare) anime adaptation made plenty of people excited far before the show began airing, as the series has long been celebrated as an action/adventure cult classic. Although the official trailer gave some people pause due to its already-apparent animation issues, enough were determined to give the production a proper chance to prove itself.

Unfortunately, these viewers were doomed to disappointment. As even its premiere made clear from the get-go, the Biscuit Hammer anime is plagued with problems, and not just ones stemming from its obviously low budget. With its uninspired writing, rushed pacing and unimpactful action sequences, the series has failed to impress long-time fans and newcomers to the story alike. In the process, it has tarnished a much-beloved franchise and immediately made many audience members look elsewhere for their seasonal entertainment.

RELATED: How Lucifer and the Biscuit Hammer’s Anime Adaptation Failed the Manga

As an anime-original title created by the almost legendary Yuasa Masaaki and Sato Dai, and produced by Science SARU (Ping Pong The Animation, Devilman Crybaby, Keep Your Hands Off Eizouken!, The Heike Story), Yurei Deco has an intriguing pedigree behind it. With Yuasa’s reputation as an avant-garde director and Science SARU’s signature experimental art style, there seemed plenty to be enthusiastic about, especially given Yurei Deco’s sci-fi mystery premise.

In contrast to Biscuit Hammer, Yurei Deco started off relatively promisingly, with a story that looked to be gearing up to ask some big questions. Numerous viewers found themselves intrigued by the anime’s setting — a speculative yet not unrealistic future in which society uses “likes” (or rather, “loves”) as its main form of currency and sees the physical world solely through mandatory holographic implants. However, the main characters are largely unlikable, unrelatable or both, and the story itself soon devolved into a stunningly run-of-the-mill detective narrative that has yet to recover its initial momentum. Ultimately, many of its early viewers have now simply dropped the show in favor of more enjoyable fare.

RELATED: Lycoris Recoil Was the Dark Horse Anime Of Summer 2022

A seinen slice-of-life series revolving around a member of the yakuza who finds himself unexpectedly tasked by his own boss with being a full-time babysitter, The Yakuza’s Guide to Babysitting (Kumichou Musume to Sewagakari) was perhaps one of the most highly anticipated anime of the summer. Its premise made it sound something like The Way of the Househusband by way of Usagi Drop — a recipe if there ever was one for both uproarious comedy and deeply heartfelt drama.

It was therefore a major letdown to many that Yakuza works as neither a comedy nor a drama, finding itself straddled somewhere awkwardly in the middle. Although the plot has all the hallmarks of being a sincere and emotionally impactful story, interspersed with potential comedy gold, the reality is that the anime has consistently failed to nail down its tone. Both its characters and the overall writing lack subtlety, meaning there are few genuinely touching moments and little in the way of truly meaningful development. While Yakuza could and should have delivered A-tier material, viewers have sadly been left with something disappointingly mediocre.