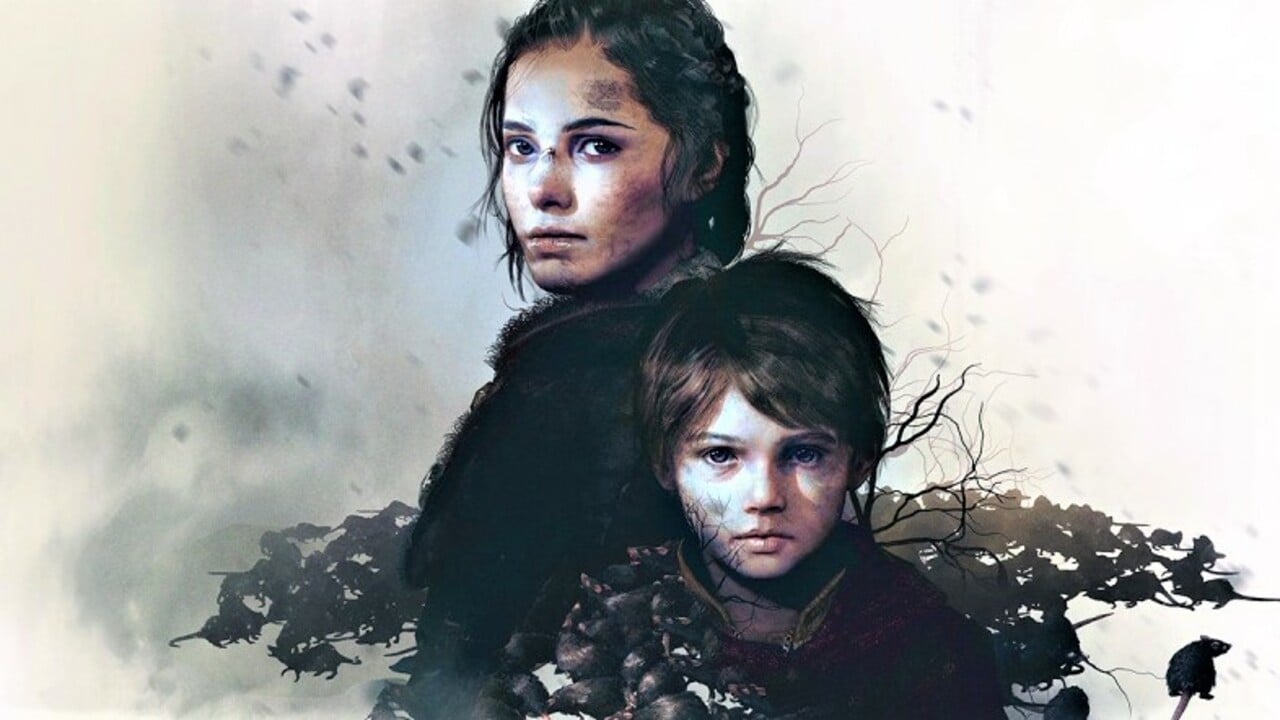 Microsoft has revealed the next set of games to be removed from Xbox Game Pass in the middle part of September, and it’s once again another pretty huge batch, with 11 games seemingly included in all!

We say seemingly, because Microsoft hasn’t formally provided dates for these yet. As soon as we have more information on removal dates, we’ll update the table. In the meantime, you’ll notice a “?” next to the presumed dates.

Here’s the full list of games set to leave in the middle part of September:

As always, Xbox Game Pass members can get a discount of (at least) 20% on these titles before they’re removed. We’re still waiting on a reveal for what’s coming to Game Pass in September, but we already know of a few additions:

Sad to see these games go? Let us know your favourite of these in the comments.