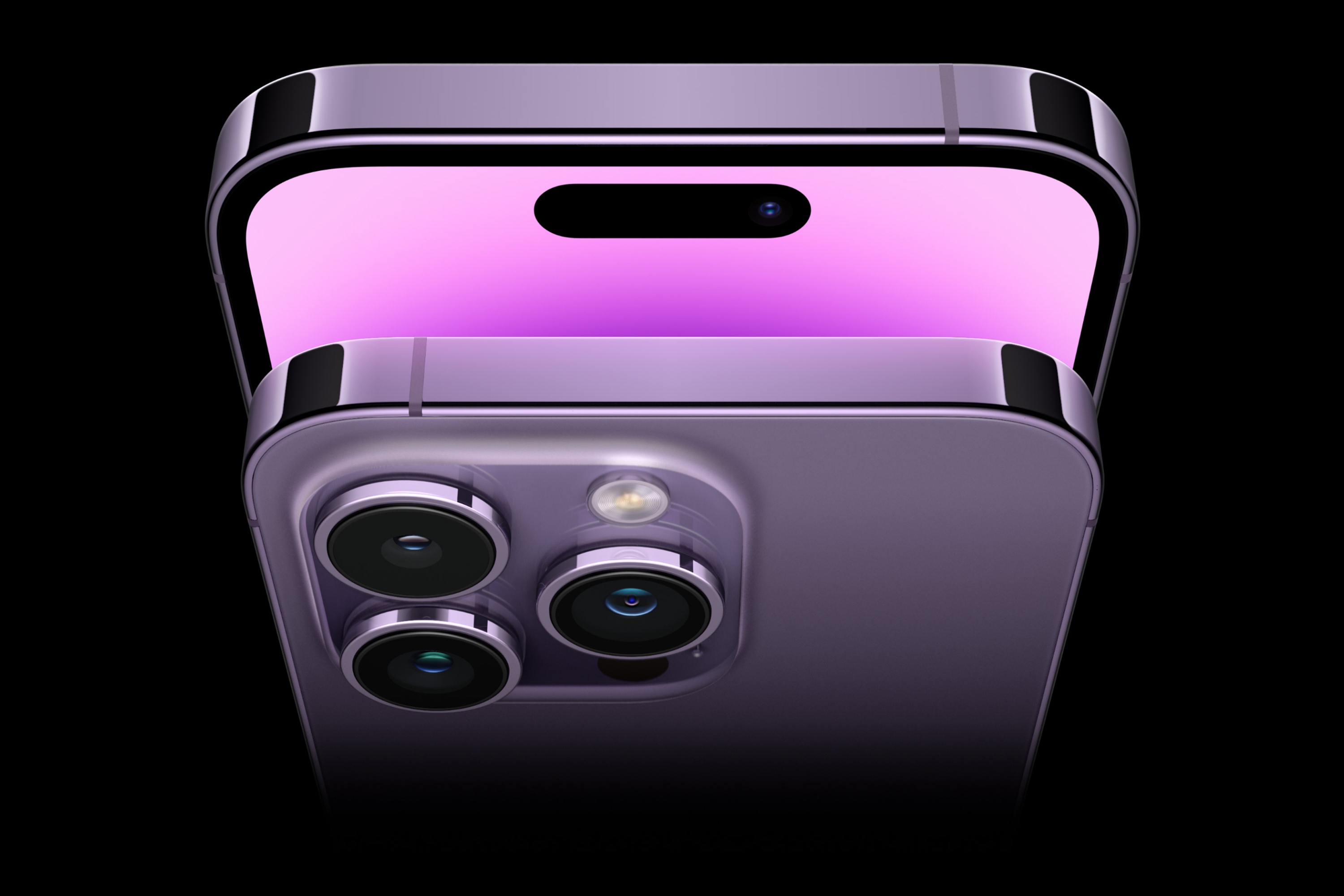 When using the phone’s camera within apps such as TikTok, Instagram, and Snapchat, some owners saw the camera mechanism starting to vibrate rapidly and also make a weird buzzing sound, causing an unstable and blurry image to appear on the display.

You can see it happening in the video below:

So uh, we’re having some issues with the 14 Pro Max camera pic.twitter.com/7HH1wLFjdF

The alarming problem quickly gained plenty of attention on social media, with the situation eventually coming to the attention of Apple, too, prompting it to respond.

In a widely reported statement, the tech giant said on Monday: “We are aware of the issue and a fix will be released next week.”

Apple’s response will come as a relief to those experiencing the bizarre behavior on their pricey new iPhone 14 Pro handset, especially as it means it’s a software issue rather than a potentially tricker-to-resolve hardware problem.

The consensus appears to be that until Apple resolves the issue, anyone who has an affected iPhone 14 Pro or Pro Max should avoid opening the camera in third-party apps as there’s a risk that the vibrations could cause permanent damage to the phone’s sensor-shift image stabilization system. The vibrations don’t appear to be happening when using the iPhone’s native camera, so you can still take photos and videos before posting them on your favorite social media apps.

It’s not unusual for problems to surface with the launch of new phones and other tech devices, and, as in this case (hopefully!), they can usually be fixed via a software update.

Still, Apple isn’t immune to tech flubs of the more serious variety. The launch of the iPhone 4 in 2010, for example, resulted in the so-called “antennagate” debacle that saw the phone lose signal if you held it in a certain way. The company offered iPhone 4 owners a $15 payout or a free bumper case that got around the design problem and ensured the signal didn’t drop. More recently, Apple suffered a dent to its reputation after multiple users reported failures of the butterfly-mechanism keyboard on some MacBooks bought between 2015 and 2019. In a court settlement, Apple agreed to make payments to affected customers.