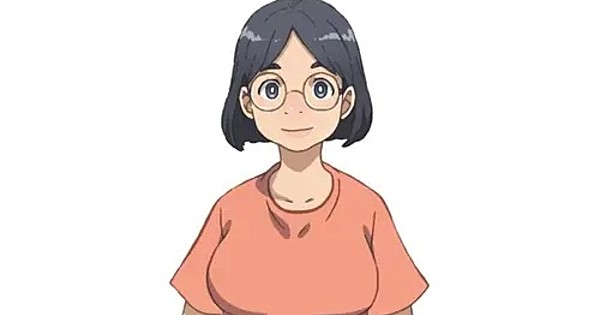 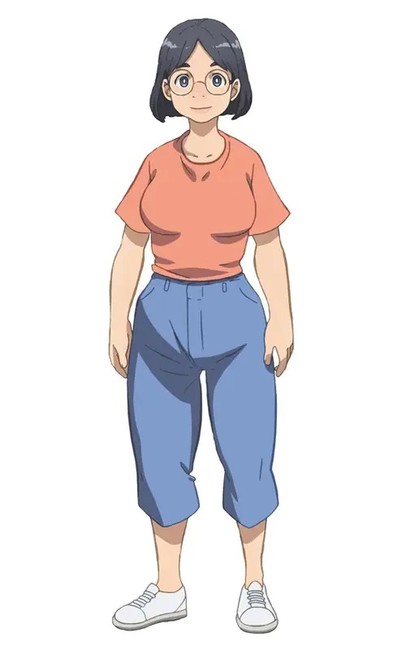 Yokosawa is also serving as the film’s support ambassador.

The film will get a preview screening on September 12 at TOHO Cinemas Roppongi Hills in Tokyo to commemorate the film’s completion. Cast members will be in attendance, including Hana Sugisaki (Yūma), Aoi Yūki (Nanako), Romi Park (The February Dawn), and Yokosawa. Director Tomoyuki Kurokawa and theme song performer Daichi Miura will also attend. 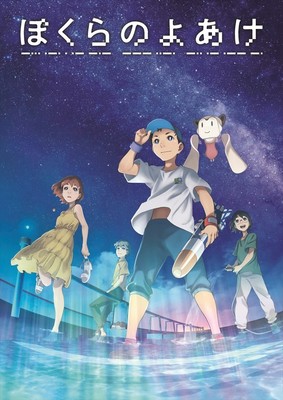 The film will open on October 21.

The cast members include: 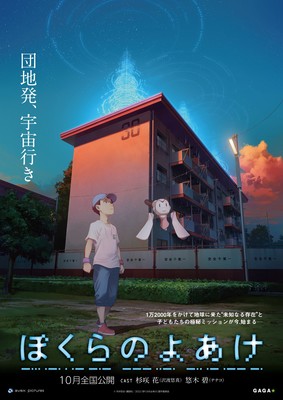 Miura will perform film’s theme song “Itsushika” (Before You Know It).

The “juvenile science fiction” manga’s story is set in the near-future year of 2049, where humanity has become aware for a number of years that the Earth will have an unavoidable collision with a large-scale comet. The manga’s story focuses on Yūma, a boy obsessed with space, robots, and the impending collision. He has an encounter with an extraterrestrial being, which he finds out is connected to the incoming comet.