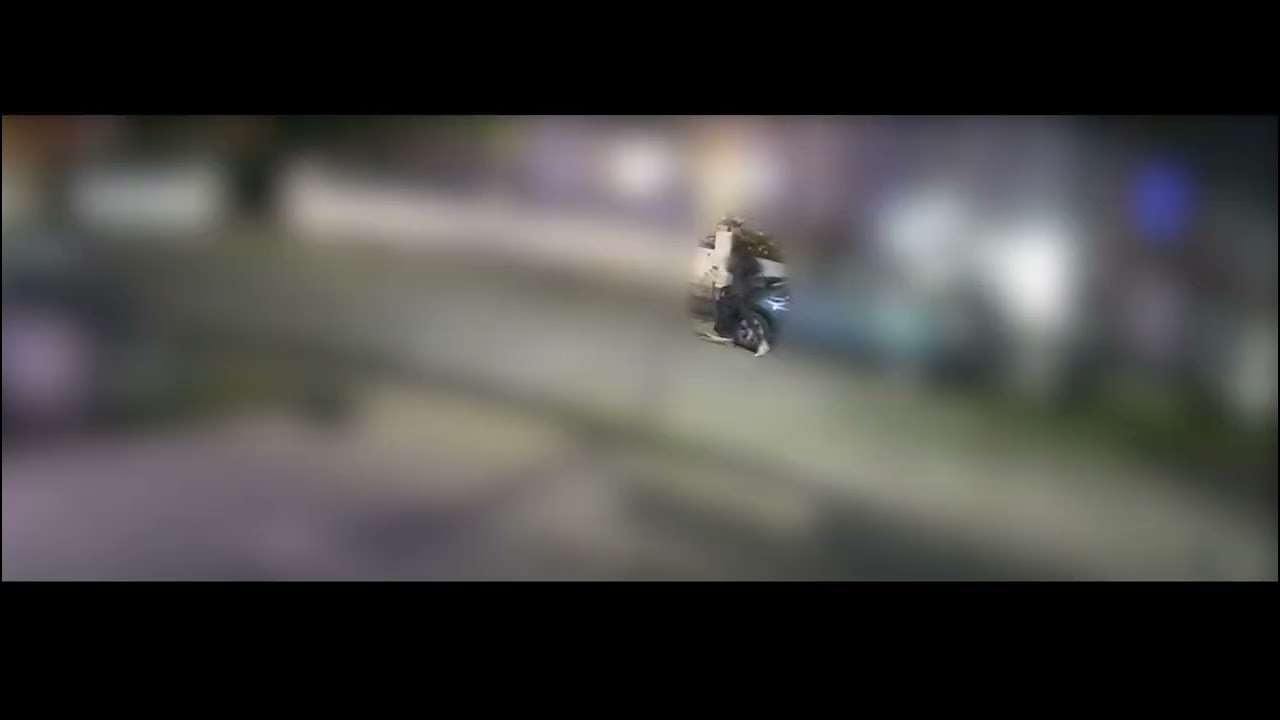 “I’m doing this because people may recognise what he is wearing, it may also help people remember seeing him in the area on the night that Olivia was murdered and thereby help us trace where he is and where he went.”

In the footage, the killer is seen running along Finch Lane away from Kingsheath Avenue, where Olivia lived.

He then turns right into Berryford Road, before clambering though people’s gardens to “avoid being seen”

Det Ch Supt Kameen continued: “This is the man we are hunting for – we need to know where he went that night or did you see him in the area?

“This man is toxic. He is toxic to our communities and if you are protecting him he is toxic to you and your family.”

Det Ch Supt Kameen said the investigation had made “significant progress” and that it was believed the gunman had brought two weapons with him when he “callously ran away from Olivia’s house”.

He added: “I want to know where those guns are now.

“You may have been told to hide them or dispose of them – I understand you may be frightened of contacting us, but I want you to do the right thing for Olivia and tell us where they are right now.

“If you are hiding the guns and you have no intention of telling us, then I place you in the same category as the vile man responsible for the murder. And we will hunt you too.”

Police also released footage of a man who was in the area at the time of the shooting who they wanted to trace.