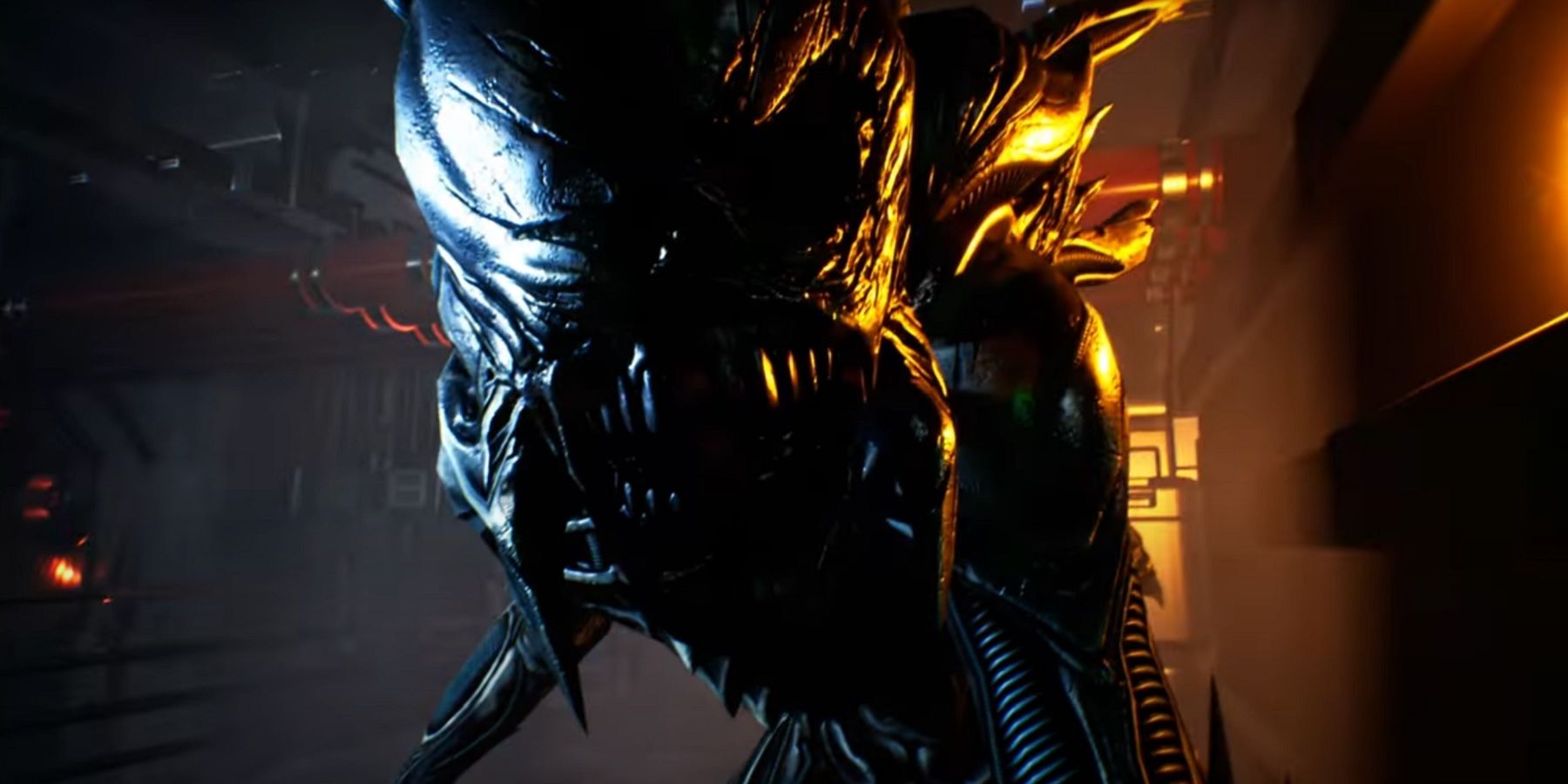 The Alien franchise has seen numerous video game adaptations, and a new video imagines what one could look like with Unreal Engine 5.

Video games based on the Alien franchise have been released since the early 1980s, and while there have been some gaps between releases, they have never really slowed down in a significant way. The past decade has seen the launch of games like the Alien: Isolation survival-horror title as well as co-op shooter Aliens: Fireteam Elite. More Alien games are in development, though fans will have to wait before they can learn more about what exactly they have in store.

In the meantime, YouTube channel TeaserPlay has created an Unreal Engine 5 concept video imagining what a new Alien game could look like if it was built using Epic’s powerful new creation tool. The video shows Alien franchise protagonist Ellen Ripley aboard a spaceship before switching to a first-person perspective. Ripley explores the spaceship, but quickly notices a xenomorph alien. The video ends with the xenomorph manages to sneak up on Ripley.

This isn’t the first time that we’ve seen an Alien Unreal Engine 5 concept video, and both this video and the previous one seem to be taking inspiration from Alien: Isolation. Alien: Isolation proved to be quite popular in the horror gaming community at the time of its release for its genuine scares and unscripted AI. Fans have been asking for a proper sequel for years, though one still has yet to materialize. Developer Creative Assembly has been busy working on strategy games like its Total War series.

An Alien: Isolation sequel may or may not ever happen, but fans can count on more video games based on the Alien franchise. In fact, it was recently announced that virtual reality game developer is making a single-player horror game based on Aliens, and that it will be built using Unreal Engine 5. This single-player Aliens game is said to be set between the events of the original Alien film and the Aliens sequel, and it’s aiming for release on PC, PlayStation, and Xbox.

Besides PC and gaming consoles, the new Aliens game will also have a virtual reality version. There is a lot of potential for an Aliens horror game in VR, so it will be interesting to see if Survios manages to pull it off.

It will also be interesting to see how much the Aliens horror game has in common with Alien: Isolation. They sound like similar concepts on paper, but nothing has really been shown of the new Aliens game at the time of this writing.