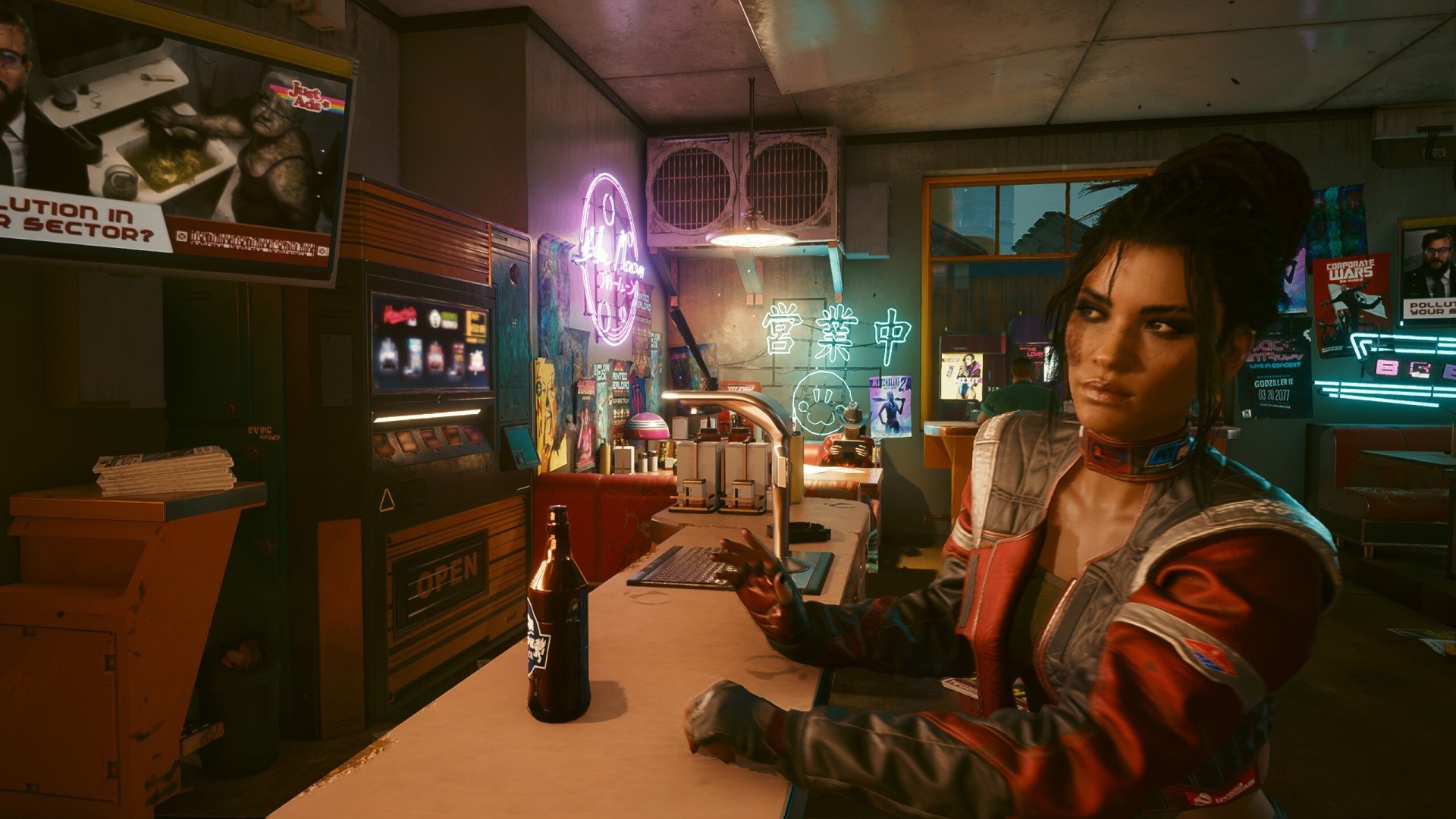 With the Cyberpunk anime Edgerunners nearing its Netflix debut, developer CD Projekt Red has a livestream scheduled, during which the company says it’ll discuss the future of Cyberpunk 2077. We’re due for a Cyberpunk 2077 update, and the developer hints that there’s “something new on the horizon” for the RPG game.

The livestream is scheduled for September 6 at 8am PDT / 11am EDT / 4pm BST on CD Projekt Red’s official Twitch channel. CD Projekt Red is calling it a “special episode” of Night City Wire, which was the series of promotional streams created for Cyberpunk 2077’s pre-launch marketing. The show will discuss Cyberpunk Edgerunners, the Studio Trigger anime series coming to Netflix September 13. The Edgerunners release date was revealed in a gory new trailer published August 30.

However, CD Projekt Red also plans on discussing Cyberpunk 2077 during the stream, specifically what’s next for the open-world game. The teaser included in the announcement tweet includes footage taken from both Edgerunners and 2077.

We know the developer has been working on the promised Cyberpunk 2077 expansion DLC, with about half of CD Projekt Red’s development staff devoted to it as of May. That expansion is due out sometime in 2023.

The studio may be ready to start talking about that, or it may instead be gearing up to tell fans about a new patch. YouTube games journalist Tyler McVicker reckons it’s Cyberpunk 2077 patch 1.6 and says (without naming his sources for the claim) that it’s “huge” and “coming very soon.”

Whatever the case may be, we’ll find out September 13.