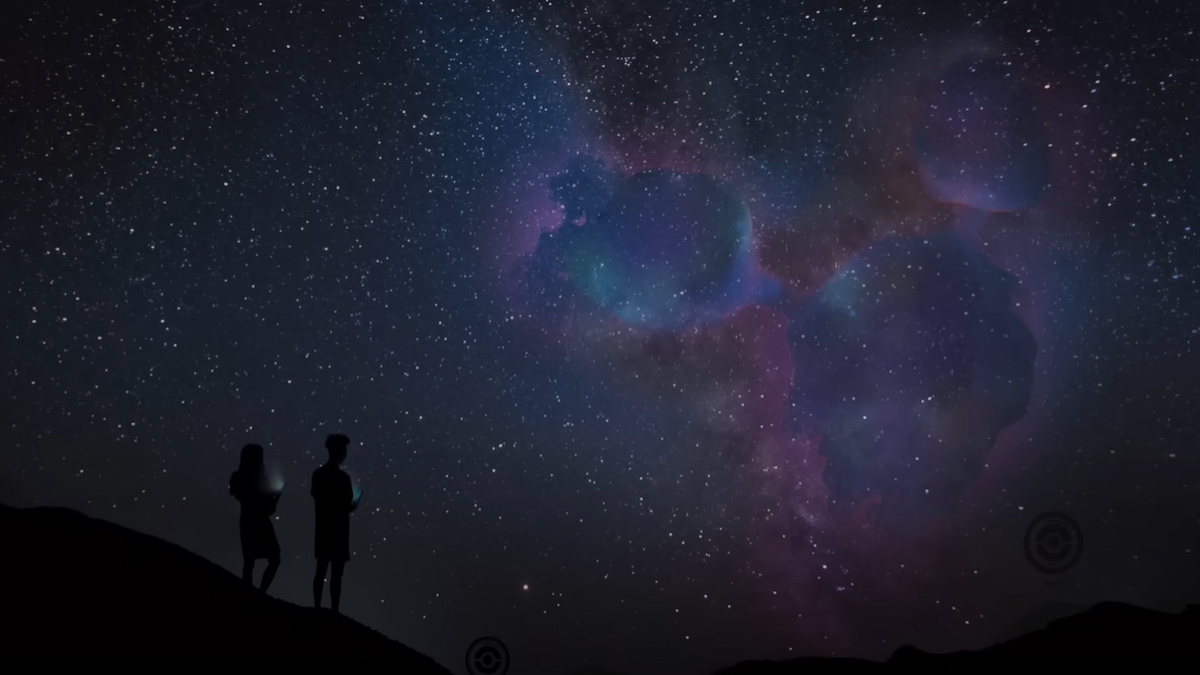 The Deoxys Raid Day start time has been locked in for this weekend, with Trainers preparing for the next PvE challenge.

Taking on the Deoxys Raid will reward players with the chance of catching a particular variant of the multiple-formes Pocket Monster.

Here’s what we know so far about the Deoxys Raid Counters, Weaknesses & Pokemon Go Shiny chances.

When Does The Deoxys Raid Day Start?

The Deoxys Raid Day Start Time has been set for 2pm Local Time on Sunday, September 11, 2022. During this event, Deoxys will appear more frequently in five-star Raids, making it a great way to unlock as many formes as possible.

The September Raid Day is scheduled to end at 5pm local time, meaning fans will only have three hours to get the most out of the event. The good news is that Deoxys will appear in Five-Star Raids in all of its forms, with five additional daily Raid Passes up for grabs by spinning Gyms.

As mentioned above, it will also be possible to capture shiny Deoxys during the special Raid Day hours, providing another incentive to interact with as many five-star activities as possible.

Four different formes of Deoxys will be available to face during Raid Day, and all of them will be pure psychic types. This means it’s easier to work out what Pokemon to use when trying to achieve super-effective damage.
For this Raid Day in Pokemon Go, that will mean choosing a Pocket Monster with Dark, Ghost, or Bug-type attacks.

It’s not necessary to choose only Bug-, Ghost-, or Dark-type Pokémon, but a Pokemon that shares a type with these attacks will benefit from a same-type attack bonus, allowing these attacks to deal an additional 20% damage.

Some of the suggested Pokemon to use from Pokemon.com includes the following types: