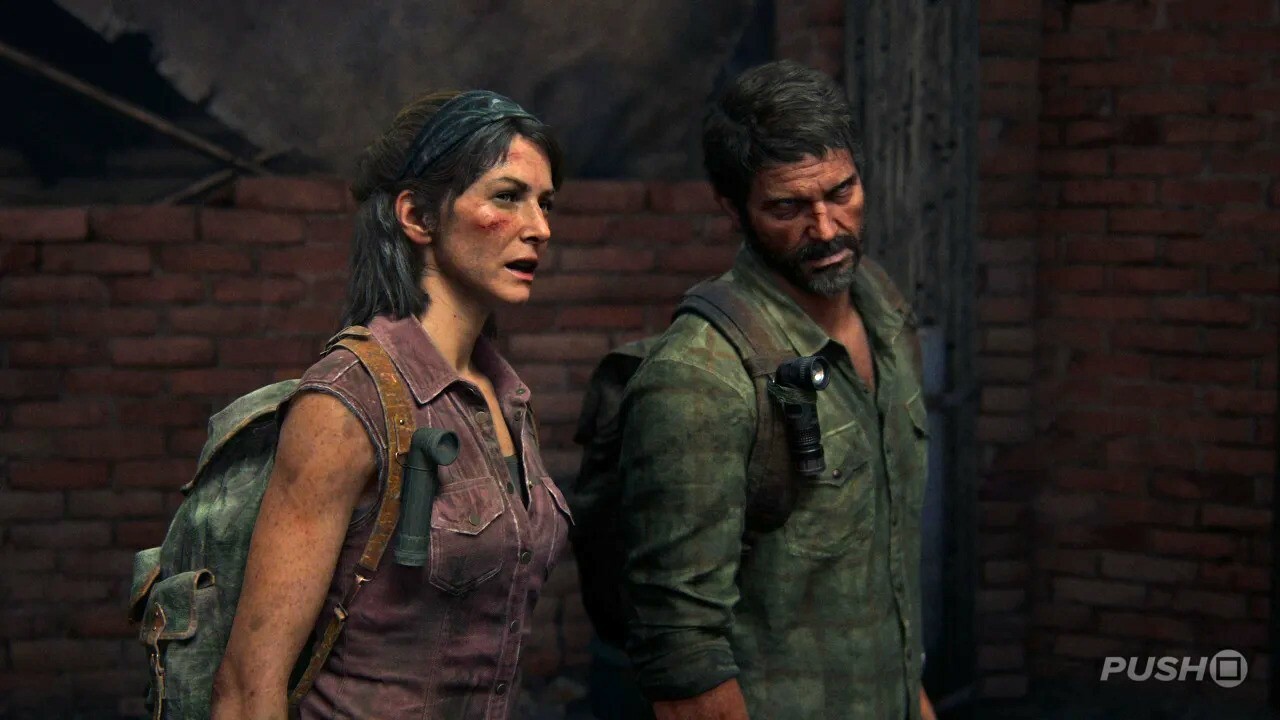 One of Sony’s heaviest hitters of 2022 is here — and it’s a remake of what many consider to be one of the greatest PlayStation titles of all time. However, Sony’s decision to sell The Last of Us: Part I at full price has has already resulted in a tidal wave of criticism. As we wrote in our review, this is still a phenomenal video game — but it’s just impossible to ignore the price tag when there’s no upgrade path available, and you can buy The Last of Us: Remastered for a fraction of the cost.

But hey, there are improvements here. Not just in the ground-up visual overhaul that the title has received, but in the way it controls. This is the best version of a landmark release, and that will no doubt be enough to convince a lot of people to dive straight in.

And so we have to ask: did you buy The Last of Us: Part I? Or perhaps you’re waiting for a drop in price later down the line? Whatever your plans, vote in our polls, and then explain yourself in the comments section below.