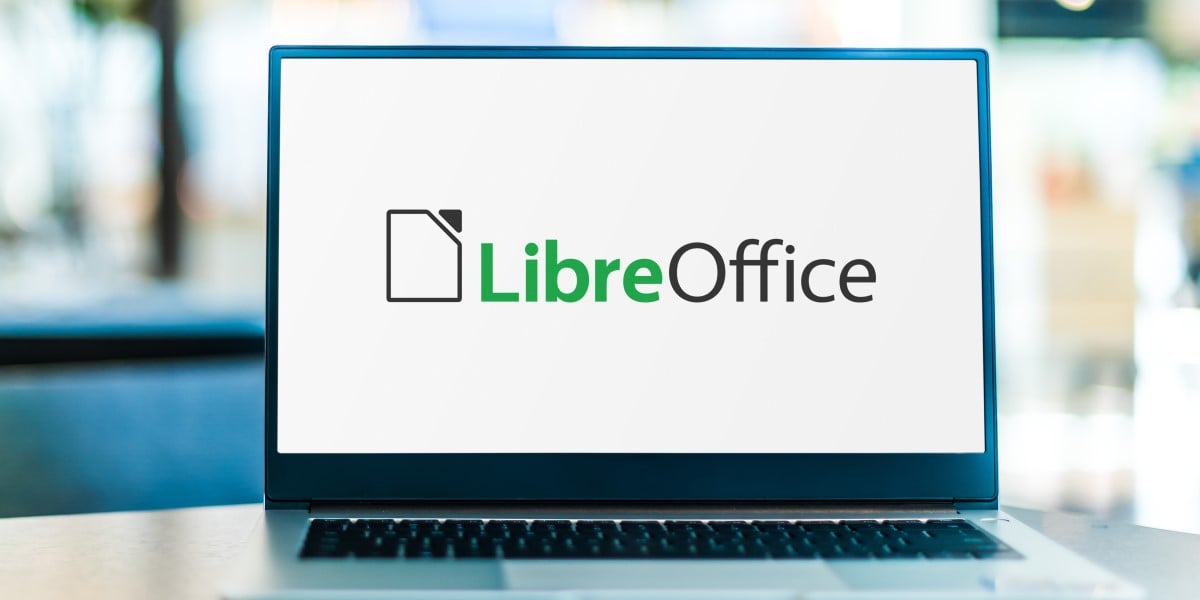 The Document Foundation, the organization that tends the open source productivity suite LibreOffice, has decided to start charging for one version of the software.

LibreOffice is a fork of OpenOffice and is offered under the free/open source Mozilla Public License Version 2.0.

A Monday missive from the Document Foundation reveals the org will begin charging €8.99 for the software – but only when sold via Apple’s Mac App Store.

That sum has been styled a “convenience fee … which will be invested to support development of the LibreOffice project.”

The foundation suggests paying up in the Mac App Store is ideal for “end users who want to get all of their desktop software from Apple’s proprietary sales channel.”

Free downloads of LibreOffice for macOS from the foundation’s site will remain available and arguably be superior to the App Store offering, because that version will include Java. The foundation argued that Apple does not permit dependencies in its store, so it cannot include Java in the €8.99 offering.

The version now sold in the App Store supersedes a previous offering provided by open source support outfit Collabora, which charged $10 for a “Vanilla” version of the suite and threw in three years of support.

The foundation’s marketing officer Italo Vignoli thanked Collabora for its past efforts and explained the change as a “new marketing strategy.”

“The Document Foundation is focused on the release of the Community version, while ecosystem companies are focused on a value-added long-term supported versions targeted at enterprises,” Vignoli explained. “The distinction has the objective of educating organizations to support the FOSS project by choosing the LibreOffice version which has been optimized for deployments in production and is backed by professional services, and not the Community version generously supported by volunteers.”

“The objective is to fulfil the needs of individual and enterprise users in a better way,” Vignoli added, before admitting “we know that the positive effects of the change will not be visible for some time.”

“Educating enterprises about FOSS is not a trivial task and we have just started our journey in this direction,” he wrote.

That’s a slightly odd statement, given the massive adoption of Linux and open source databases in the enterprise, and the enormous market share of the open source Chromium browser engine in the Chrome and Edge browsers. Mozilla’s open source Firefox can also be found in many a business.

The desktop productivity tools market, however, remains utterly dominated by proprietary offerings such as Microsoft’s Office suite and associated cloud services, with Google’s Workspaces nibbling around the edges and the occasional new market entrant trying their hand at the market – as web graphics darling Canva announced a couple of weeks back.

Of those, 55 million downloads were made within the US, followed by 44 million from France and another 34 million from Germany. Just 4.75 million were for the Linux version of the suite – well behind the 298 million Windows downloads.

LibreOfice is a very decent suite, but lacks the cloudy tie-ins offered by Microsoft and Google.

That omission is by design. The Document Foundation has developed a browser-based version of the suite but decided not to advance it to become a full competitor to Office or Workspaces.

Doing so “would require selection and integration of the other technologies needed for deployment – file sharing, authentication, load balancing and so on – a significant growth of scope and not in line with the original mission of the project,” states the foundation’s page describing its browser-based efforts.

But the foundation is open to others creating such a service. “The task is therefore left to large deployers, ISPs and providers of open source cloud solutions, and several options are already available on the market. TDF would welcome provision of a public LibreOffice Online offering by another charity.” ®