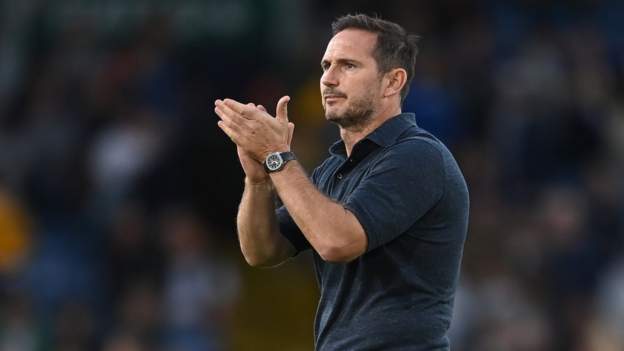 Liverpool manager Jurgen Klopp is “pretty sure” new signing Darwin Nunez will not lash out again if targeted by Everton players on Saturday.

The Uruguay striker, 23, is available for the Merseyside derby after serving a three-match suspension.

“Will it never happen again? I don’t know, but I am pretty sure nothing will happen in the next game,” said Klopp.

After Nunez was sent off for just the second time in his career, Klopp spoke to the former Benfica forward about not letting opposing defenders antagonise him.

“He is a wonderful young man but he has emotions as well,” Klopp said. “He made a mistake but we didn’t speak for the full 15 days about it, telling him ‘you have to calm down’.

“How we want to think in these situations is that we pay back with football,” the German coach added.

“If Darwin plays then he has to be ready for these things. When a player is talking to you a lot or is really physical, then he is not in his own game, and he [Nunez] has to use these kind of moments as well.

“If the other one is too busy wanting to distract him, you just have to use it from a football point of view.

“For the Crystal Palace game, when the defender is searching for this constant contact, then go from there and you decide when you start the movement.”

Everton forward Neil Maupay is set to make his debut after he was ineligible for the draw at Leeds United, while new arrival Idrissa Gueye may also feature.

Dominic Calvert-Lewin and Abdoulaye Doucoure are back in training but not yet available.

Jordan Henderson is sidelined after being substituted with a hamstring issue in the win over Newcastle United and Liverpool are still waiting to find out the full extent of the injury.

New loan signing Arthur is not expected to receive international clearance until Saturday, but Jurgen Klopp hopes he will be available to face Napoli in the Champions League on Wednesday.

Everton haven’t won a game yet and they are not going to start here. They’ve got Idrissa Gueye back and Neal Maupay should be available, but Liverpool won comfortably at Goodison last season. I don’t think it will be easy for them but I expect them to come out of the right side of it.

Mo Salah hasn’t got going yet and Liverpool really need to find a consistency, which they are working hard to get through at the minute, but I think they will have too much quality, even though Everton will be super aggressive at Goodison. 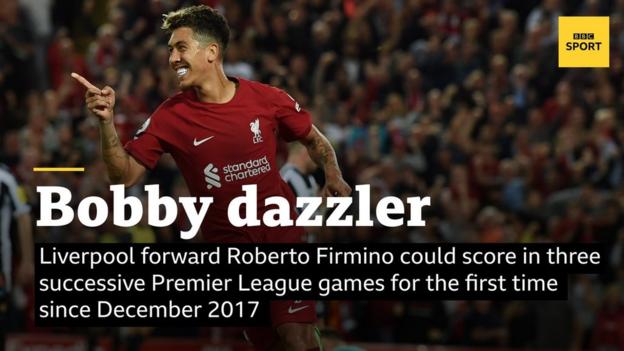 Predict Everton’s starting XI for their next fixture – remember you can change the formation!

Predict Liverpool’s starting XI for their next fixture – remember you can change the formation!