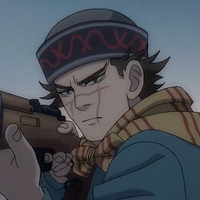 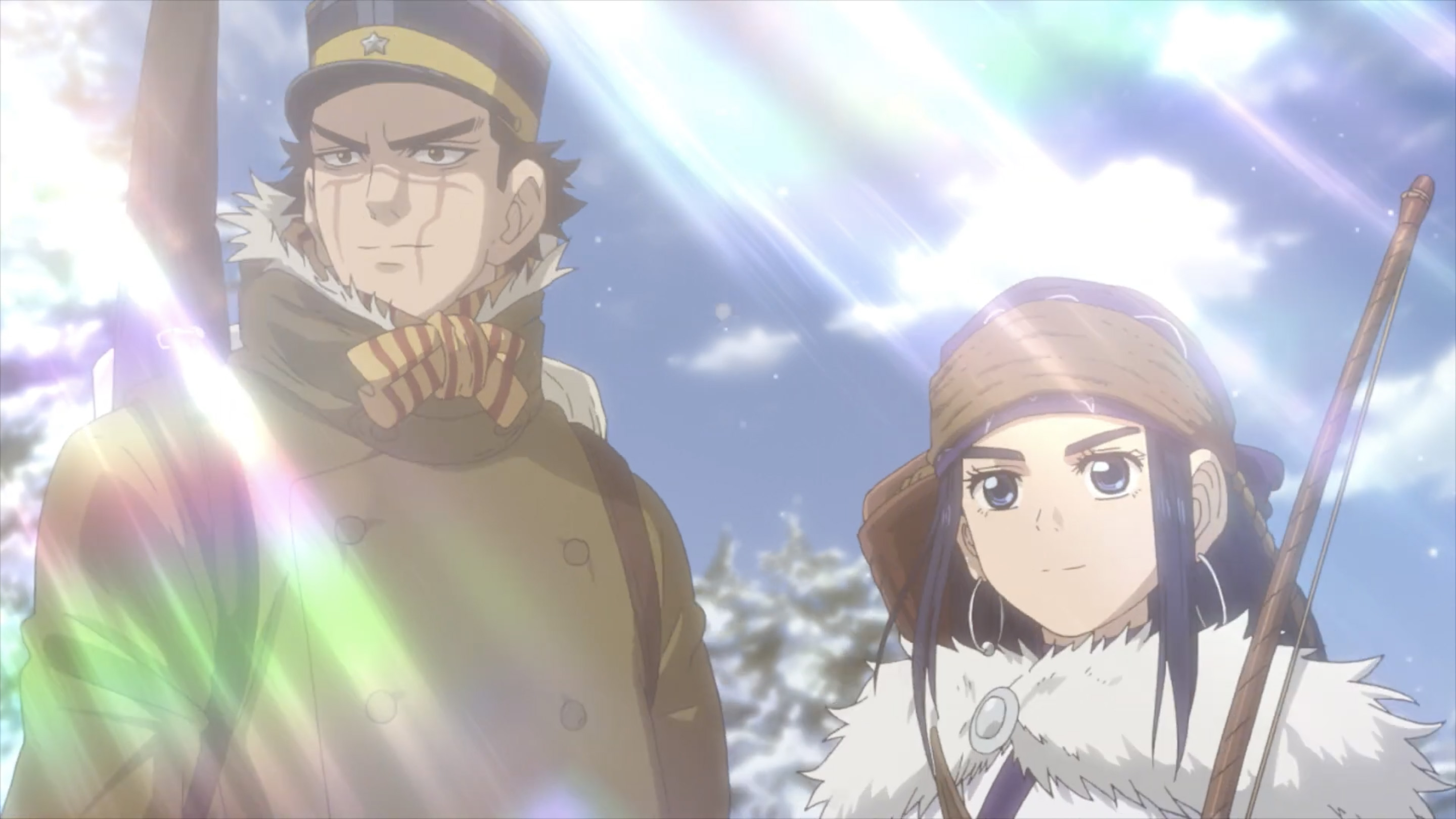 Golden Kamuy revealed today that the TV anime adaptation of Satoru Noda’s manga continues its trek through Japan’s northernmost island in the fourth season on October 3. Alongside the broadcast date, a new trailer was released which both announced and previewed the opening theme song as well as announcing the ending theme song and new cast additions.

Joining the cast of the fourth season of Golden Kamuy is Yasuyuki Kase (Kankuro in Naruto) as Waichiro Sekiya, a poisons expert and veteran of the war. 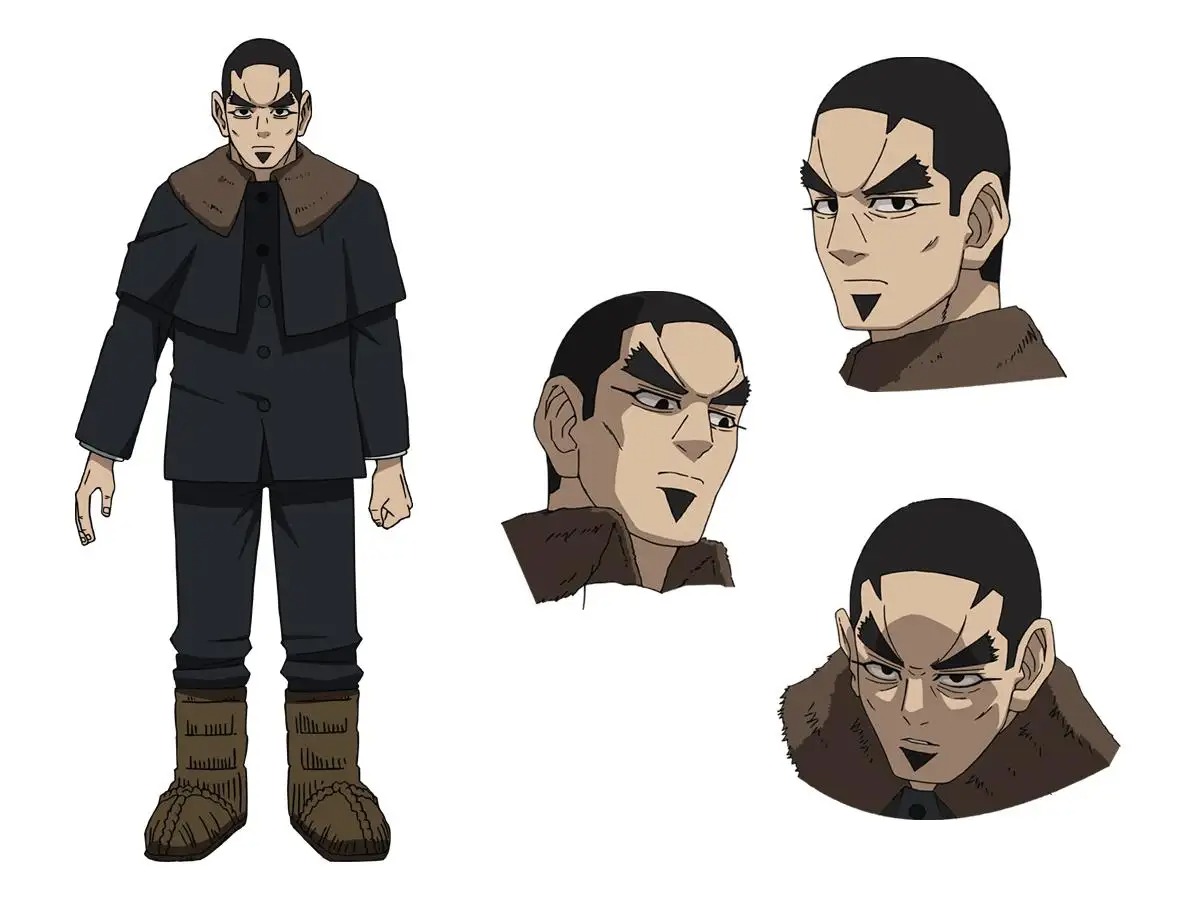 Shizutaka Sugahara (Grimms Notes the Animation) is taking over as the chief director of Golden Kamuy at Brain’s Base from Hitoshi Nanba at Geno Studio. Noboru Takagi continues to write the series composition for the series, while Takumi Yamakawa (animation director on 5 episodes of To Your Eternity) takes over as the character designer. The fourth season premieres on October 3 at 11 PM.

All three currently released seasons are available to stream on Crunchyroll, which describes the series as such:

The story takes place in the mighty Northern field of Hokkaido, the time is in the turbulent late Meiji Era. A post war soldier Sugimoto, aka, “Immortal Sugimoto” was in need of large sums of money for a particular purpose…. What awaited Sugimoto, who stepped into Hokkaido’s Gold Rush with dreams of making a fortune, was a tattoo map leading to a hidden treasure based on hints inscribed on the bodies of convicts in Abashiri Prison?! The magnificent nature of Hokkaido vs vicious convicts and the meeting with a pure Ainu girl, Ashiripa!! A survival battle for a hidden treasure hunt begins!

Daryl Harding is a Senior Japan Correspondent for Crunchyroll News. He also runs a YouTube channel about Japan stuff called TheDoctorDazza, tweets at @DoctorDazza, and posts photos of his travels on Instagram.