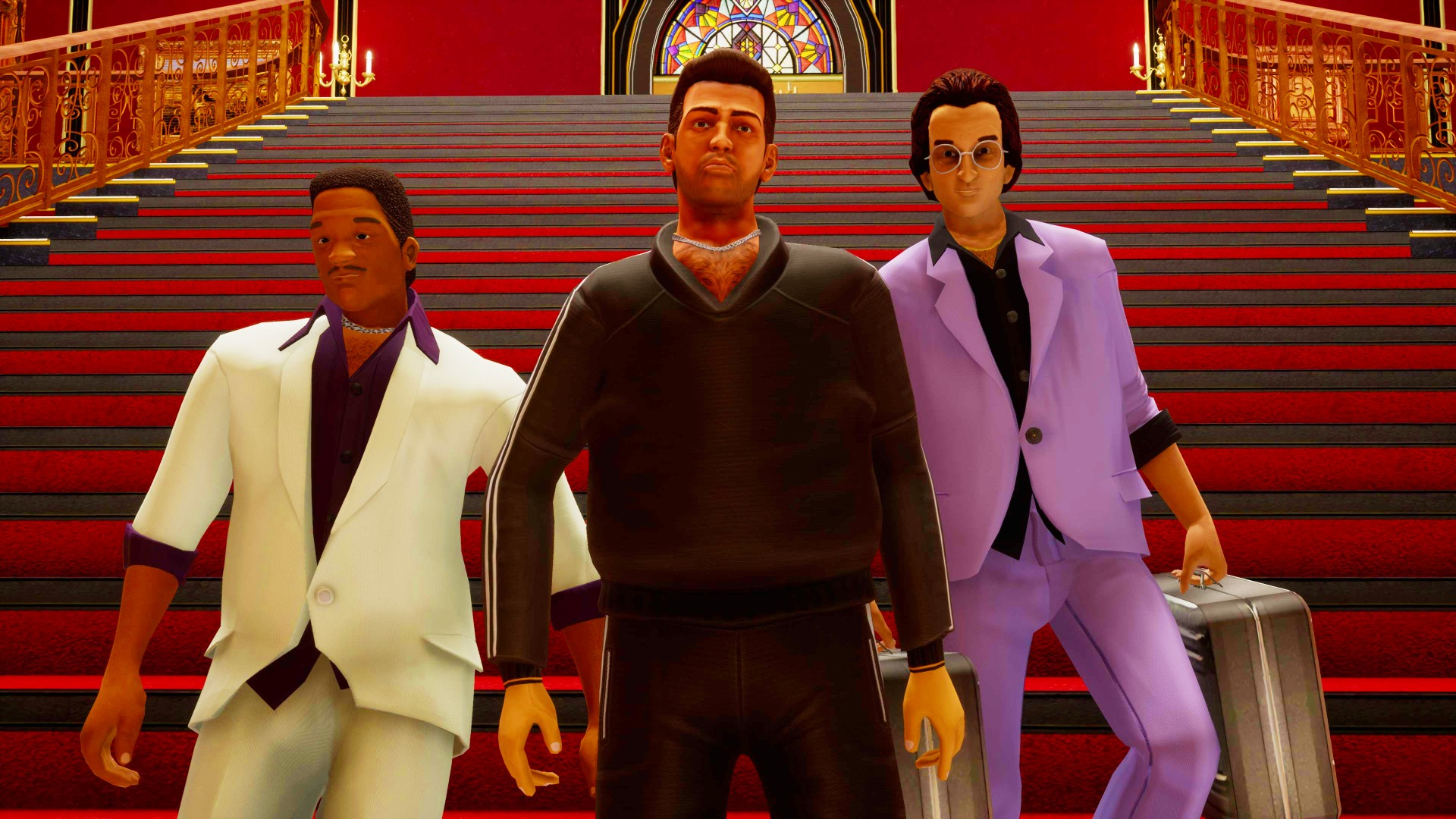 The GTA 6 leak has revealed gameplay, a male and female protagonist, and confirmed the Vice City location for Rockstar’s next sandbox game, but scrutinising some tiny details, it seems possible that the GTA 6 map might be twice the size of Los Santos in GTA 5.

September 18’s GTA 6 leak seems like a defeat for Rockstar Games and Grand Theft Auto fans, but it’s nevertheless revealed a range of information about gameplay, mechanics, and characters, as well as confirming that GTA will be returning to Vice City. Various locations like Ocean Drive and Washington Beach can be seen on street signs in the videos, but only a small portion of the map is actually shown being explored. Regardless, eagle-eyed fans have started to piece together how the GTA 6 map might look and function, and speculate that it could be double the size of GTA 5.

The leaked videos display a variety of player coordinates, designed to indicate to developers working on the build version of GTA 6 specifically where they are within the map. Using these coordinates, GTA fans believe it may be possible to construct an overview of the size and content of the GTA 6. One coordinate, for example, displays the player’s location as “-7191”. Although the geography of Vice City itself will not be a perfect rectangle, it’s likely that GTA 6’s entire game world will be constructed within a rectangular grid. This would suggest that as well as a “-7191” there will also be a “+7191”. From there, GTA 6 fans have started to build a picture of the map’s size.

“If there is a -7191 I assume there will also be a +7191,” says Redditor Jumbo04. “So as far as I can find and assume, we could see a map of 14.382 x 14.382 units, if we assume that the 0.0 coordinate will be the centre of the map. I took a good look at the coordinates when the character was moving and it seems that one unit in coordinates estimates about one metre. If the 0.0 coordinate would be in the middle of the map, this could mean that the total surface could be around 206.8 square kilometres, or 79.9 square miles.”

By comparison, Jumbo04 estimates the GTA 5 map to be around 80 square kilometres, or 31 square miles. This is also the figure given by YouTube channel MetaBallStudios, which has produced a video comparing map sizes from various open-world games. 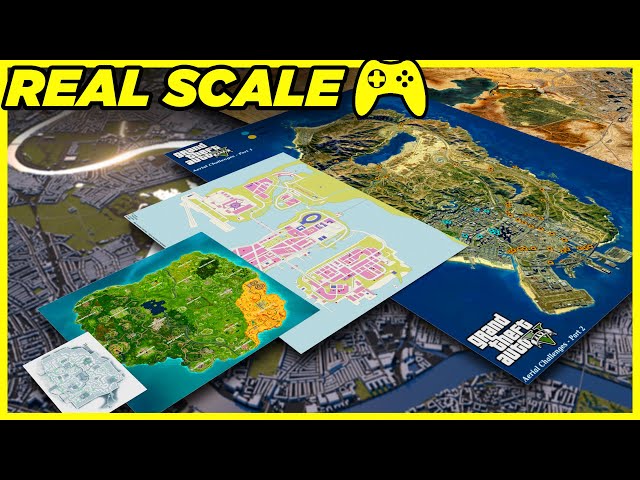 If the calculations from the GTA 6 leak videos are accurate, this could mean that the new version of Vice City will be twice as large – if water and countryside are also taken into account – as Los Santos in GTA 5. Jumbo04 has also begun to triangulate various locations that might be found in the new Vice City, judging that the airport, downtown, and iconic Ocean Drive will all feature near the city centre, whereas Key Island, like based on the Florida Keys, will be located to the distant south. You can see this provisional map, created by Jumbo04, in the image below: 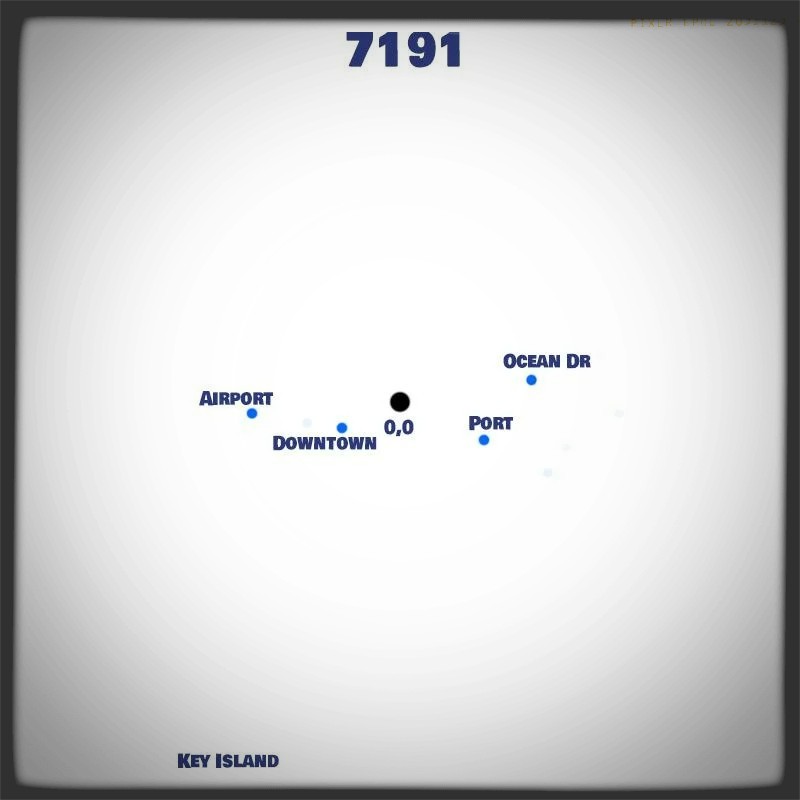 This would be extremely different to the original 2002 Vice City, where downtown is located at the opposite end of the map to the airport, and Ocean Drive is in the distant east. That game reportedly originally featured a version of rural Florida called the Gator Keys, but this was cut before launch.

If you want to know more about Rockstar’s next project, check out everything we know so far about the GTA 6 release date, details, and rumours. You might also want to try some of the best GTA 5 role-playing servers, to get the most out of GTA Online while you still can.