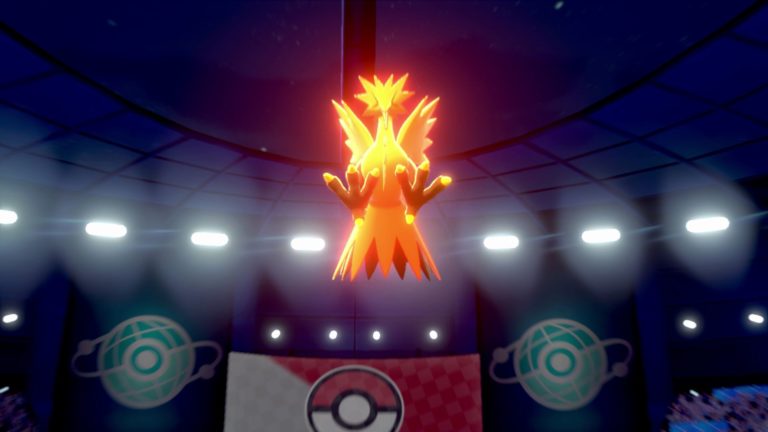 Certain Pokémon can instantly draw a crowd when they are available in a game, and Legendary Pokémon almost always fit that bill. So when Niantic decided to shadow drop Galarian Articuno, Galarian Zapdos, and Galarian Moltres into Pokémon Go along with the new Daily Adventure Incense, it got a lot of players to pay attention.

The Galarian variants of the Kanto Legendary trio all feature revamped looks, altered typings, new moves to fit those changes—for Galaian Zapdos, this means it loses its Electric typing and takes on a secondary Fighting-type.

Shifting from an aerial focus to something more resembling a land-based ostrich, Galarian Zapdos is known as the Strong Legs Pokémon and can still create electric-like currents when its feathers rub together. One kick from this Legendary Pokémon is said to crumple a dump truck and it can reach speeds of over 180 miles per hour.

That last tidbit is unfortunately crucial to its appearance in Pokémon Go, as it has a high chance of fleeing when you actually throw a ball at it.

How to encounter Galarian Zapdos in Pokémon Go

As of now, Galarian Zapdos is an Incense-exclusive encounter when using your Daily Adventure Incense, a 15-minute daily item that gives players a higher chance to encounter Pokémon not typically found in the wild.

Related: How does Daily Adventure Incense work in Pokémon Go?

According to the game’s data, all three of the Galarian birds have a three percent catch rate and a 90 percent chance to run after every direct interaction, meaning throwing Poké Balls not using Berries or other items. And, because they are currently locked behind the Daily Adventure Incense, you have a limited amount of time to encounter them and only one shot per day, so missing out on catching one is going to sting more than other rare encounters.

So for the moment, you just need to get lucky while using your Daily Adventure Incense and hope you can nab the speedy Legendary before it decides to make a break for it.