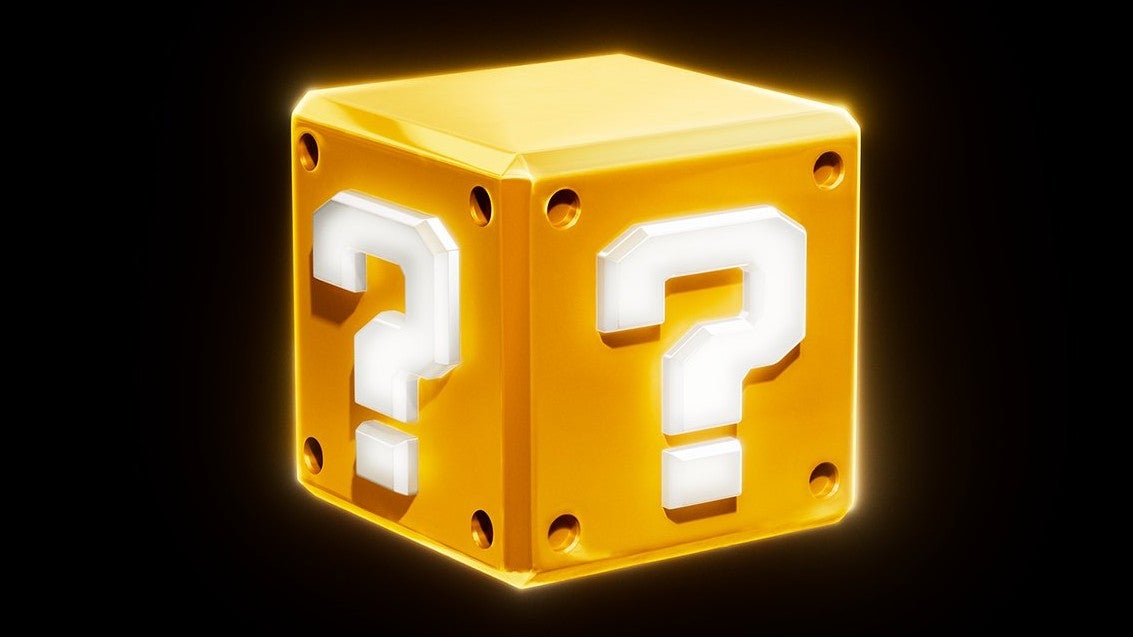 For those of you eager to hear more about the upcoming Super Mario Bros. movie from Nintendo and Illumination, there is good news.


New York Comic-Con has announced a “teaser trailer premiere” will be revealed on 6th October at 4pm PT for those in attendance. This trailer will then likely be made available to the wider public in the following days.


Meanwhile, Chris Pratt, or Mario, shared the news of this upcoming reveal by assuring us that we will all be blown away by the trailer, just as he was.

I just saw the teaser trailer for the very first time myself. I am simply blown away. You will be too, I promise you. This one is VERY special. Cannot wait!!! #SuperMarioBrosMovie https://t.co/20ptwbydT6

Pratt has already shared more about his role in the upcoming CGI Super Mario Bros. movie, stating that his take on the title character will be “updated and unlike anything you’ve heard in the Mario world before.”


I am not sure if this is a good or bad thing. I guess the upcoming trailer will shine more light on that, so I will save any judgements until then.


The Super Mario Bros. movie – which also stars the likes of Anya Taylor-Joy, Jack Black, Seth Rogan, and Charlie Day – is due to release on 7th April next year following a recent delay.