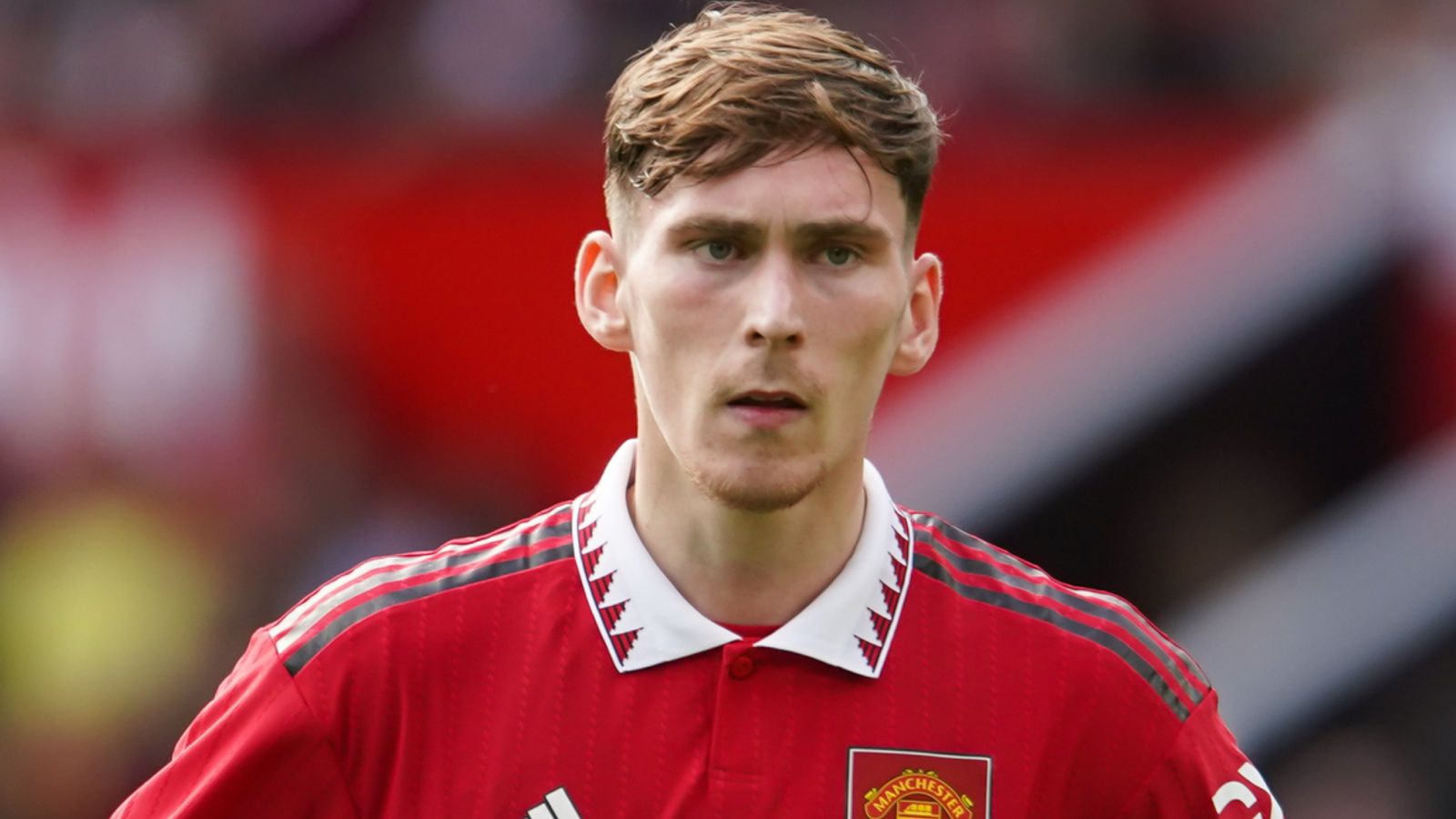 Everton have signed midfielder James Garner from Manchester United in a deal worth £15m.

The 21-year-old, who spent one-and-a-half seasons on loan at Nottingham Forest, has signed a four-year deal at Goodison Park, which runs until the summer of 2026.

Garner told evertontv: “I’m made up to sign for Everton. It’s a huge step in my career and I want to help the team get better while progressing as a player. I think Everton is the perfect place to do that. I can’t wait to get started.

“The manager [Frank Lampard] has got a real plan for the club and for me. Working with him on a daily basis is major for me. Him and his staff can take me and the team to the next level. That’s what I’m hoping for.

“I know how passionate Evertonians are. I’m passionate myself and the sort of player who feeds off the crowd. I know what the fans are like so I think I’ll be a good fit.

“I’m a box-to-box midfielder who can play in different roles and can support in defence and attack. I like to support with goals and assists but can do the hard work, too, which is equally important.

“I feel like I can bring real energy to the team – it is something that Everton definitely demands and I can add that in abundance. I have got quality as well so hopefully I can be a big part of us having a good season.” 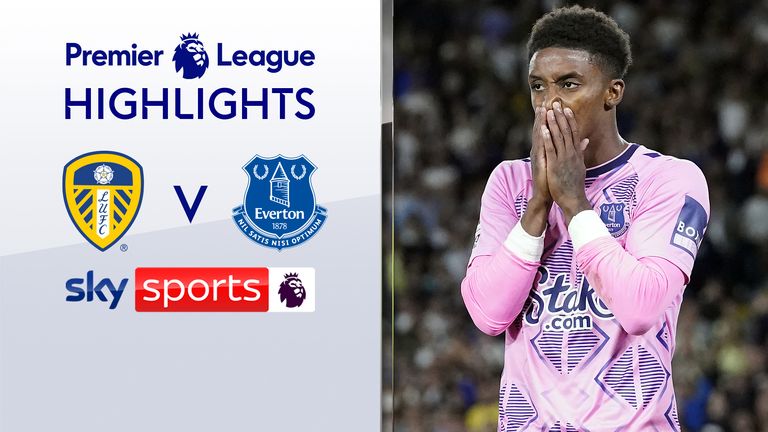 FREE TO WATCH: Highlights from the Premier League match between Leeds United and Everton

Garner joined the Man Utd academy at U8 level before progressing through the ranks. He made his first-team debut in February 2019 at the age of 17, coming on as a substitute against Crystal Palace.

He was sent on loan to Watford in September 2020, but was recalled in January 2021 after falling out of favour with new coach Xisco Munoz. He spent the second half of the 2020/21 season on loan at Forest.

Garner rejoined Forest on a season-long loan for the 2021/22 campaign, helping the club back into the Premier League after winning the Sky Bet Championship play-off final.

The midfielder has also represented England at youth level, making his U21 debut in September 2021.

Everton give up Pedro pursuit

Elsewhere, Everton have given up in their attempts to sign Watford striker Joao Pedro.

Everton’s final offer was for a loan with an option to buy Pedro for a fee worth just over £20m.

Watford did not want to sell him, but wouldn’t entertain the option of a loan – unless it included an obligation to buy, for £30m.

Everton are still trying to bring a new striker to the club, and are now looking elsewhere.