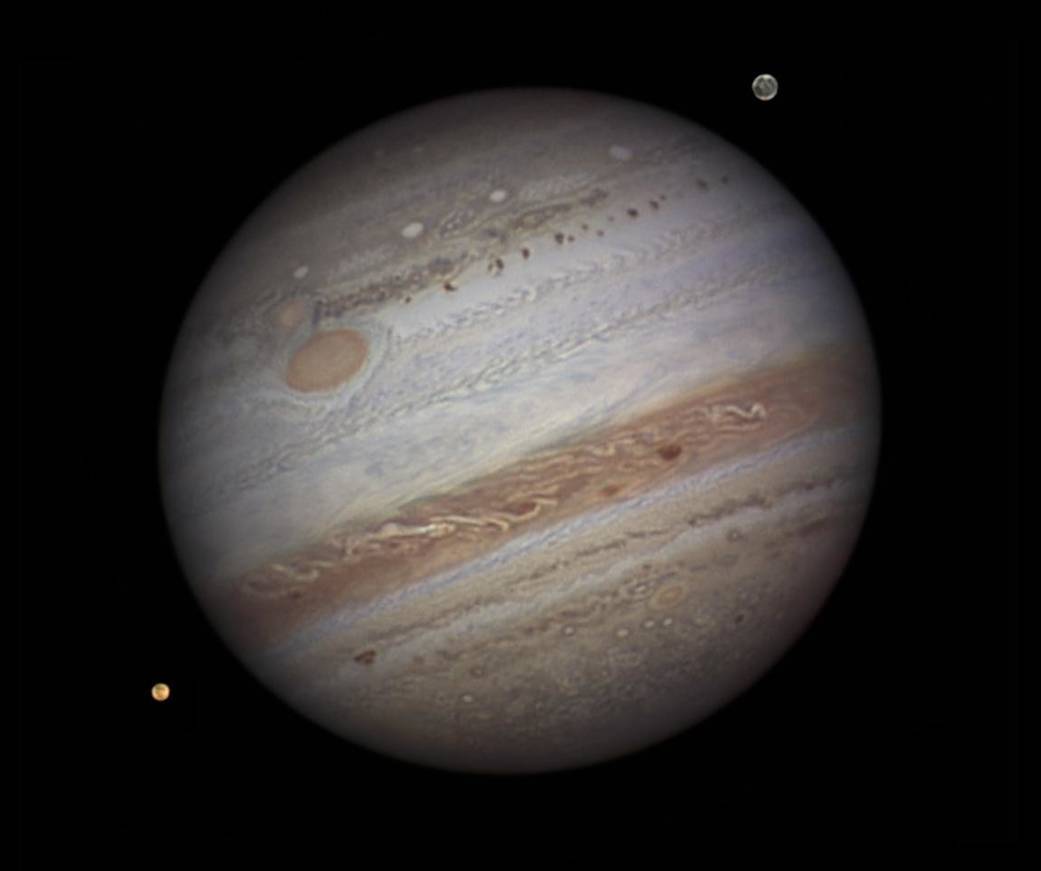 Next Monday, September 26, Jupiter will be the closest to Earth it has been for in 70 years.

Coinciding with this moment is a phenomenon called “opposition” that means Jupiter will not just be close to Earth, but ready for a close-up. A planet is in opposition when its placement is on opposite sides of the Earth from the sun – rising in the east as the Sun sets in the west. This occurs every 13 months for Jupiter, and when it does, the planet appears to be both larger and brighter.

The planet will be so close that viewers will be able to see at least the central band and three or four of its moons with good binoculars.

“One of the key needs will be a stable mount for whatever system you use,” said Kobelski, who added that a four inch-or-larger telescope and some filters in the green to blue range would mean Jupiter’s features become visbile in even greater detail.

“Outside of the Moon, it should be one of the (if not the) brightest objects in the night sky.” said the astrophysicist.

Those on the hunt for the gas giant will do best by looking from a high elevation in a dark and dry area. The date they observe Jupiter, however, has some flexibility.

Some stargazing enthusiasts are already managing to collect clear images of the planet, like this one from a Celestron 11-inch XLT that we found on Amazon at $3,999.

Hello Twitter. First scope time in over a month. Jupiter and Io last night. Getting close to opposition. pic.twitter.com/l1MFdGnJTm

Jupiter is the largest planet in the solar system. It’s stripes and swirls are the visual result of clouds of ammonia and water mingling in an atmosphere of hydrogen and helium. Seventy-nine moons have been detected as satellites of the planet, of which 53 have been named. ®