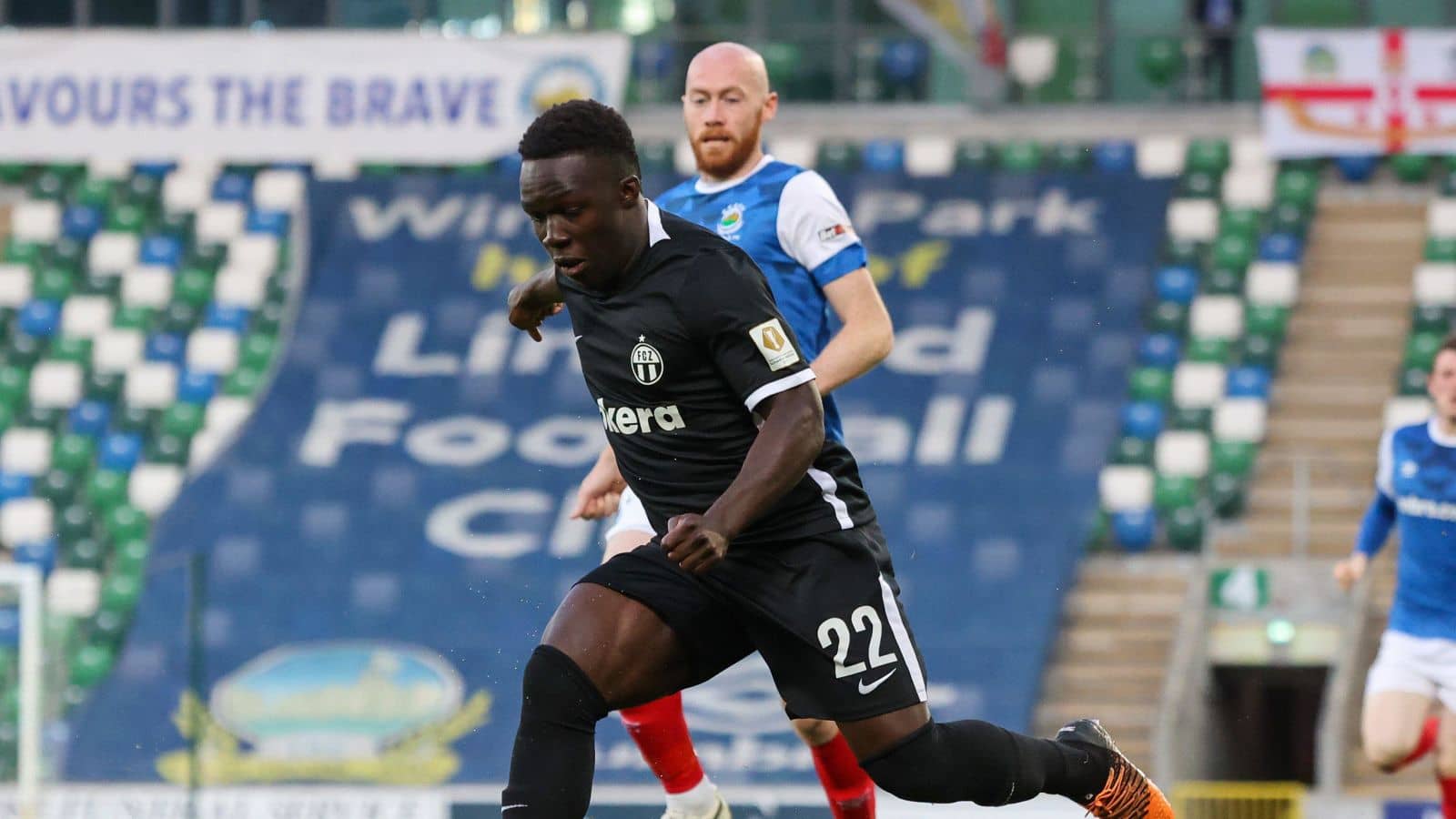 The Whites began the day looking for a new attacking signing up top amid Daniel James’ move to Fulham. They went after Cody Gakpo, but he kept out of the limelight by deciding to stay with PSV Eindhoven.

Leeds then thought they had a deal over the line for Marseille’s Senegal international Bamba Dieng. While he rejected the Elland Road club for Nice – after almost flying to England – he then failed his Nice medical.

It looked as if Leeds would subsequently be a man light in attack following a day of twists and turns.

But in one last twist, transfer guru Fabrizio Romano has revealed that the Yorkshire giants have reignited a late move for Gnonto.

Reports earlier in the window claimed Leeds had agreed personal terms with the 18-year-old Italy international – and that the fee remained the only stumbling block over.

Before then, though, Leeds boss Jesse Marsch publicly admitted that Gnonto would not be ready to compete in the Premier League. He added that a deal for him was not certain to happen this summer.

Nevertheless, Leeds have reportedly got the deal over the line.

Journalist Gianluca di Marzio claims that Leeds are paying €4.5million (£3.8million) plus add-ons for Gnonto. The deal also features a sell-on clause for the Whites.

However, the deal is subject to the teenager securing a work permit.

Gnonto can play across the front line and already has four caps for Italy – he is a bright prospect in that regard.

For Zurich, he has scored 12 goals and assisted 10 others in 74 games.

Whites end up with mixed feelings

Leeds may be getting a new attacking signing over the line, but he is clearly not a direct replacement for James.

It remains unclear how long Marsch thinks Gnonto needs to get up to speed – he will no doubt be asked that.

But given the youngster already has four Italy caps, fans will hope the transition will not be too long.

Leeds have enjoyed great success with developing their youngsters. Joe Gelhardt is a prime example of that.

But there is a feeling that, given Leeds lost James, they could have targeted a more senior option than Gnonto.

Indeed they did, but chairman Andrea Radrizzani claimed his side were “screwed” by the Dieng developments on Thursday.