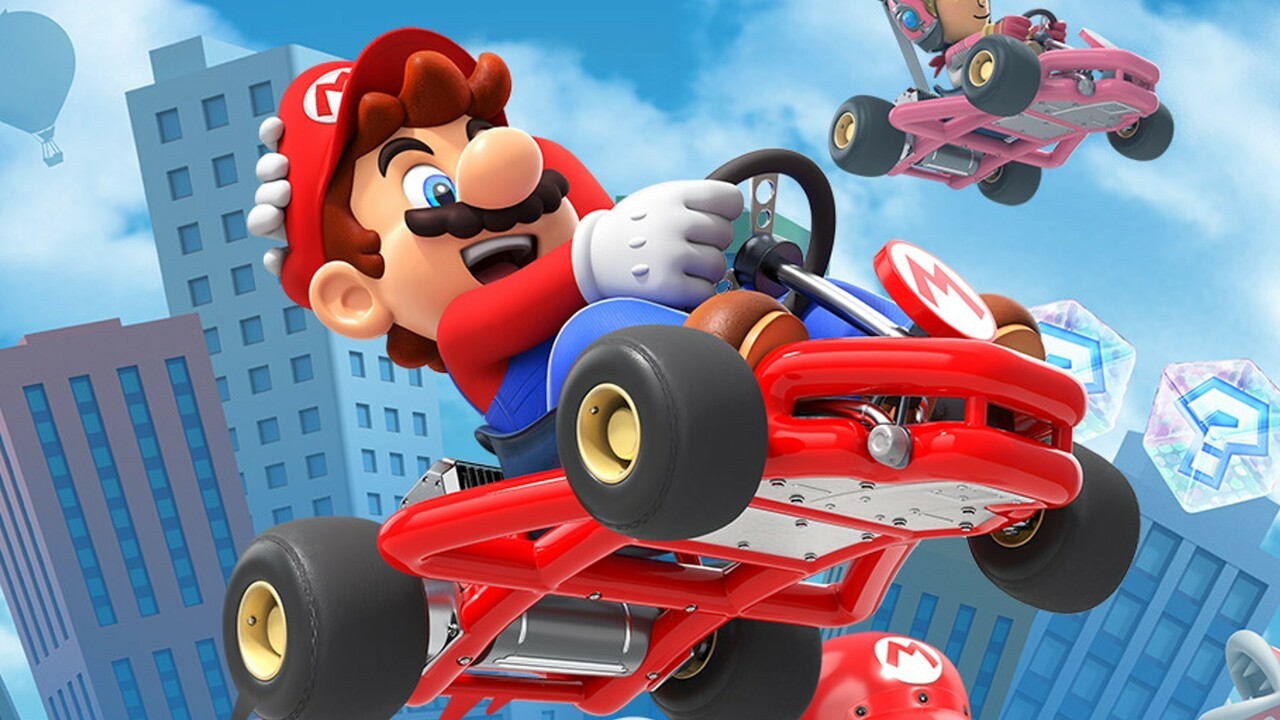 Nintendo has announced a handful of new updates coming to its mobile racing game, Mario Kart Tour, throughout September. But one big change — coming in October — is that the game will no longer have gacha elements, instead opting for what it’s calling a ‘Spotlight Shop’.

If you’ve ever used a capsule toy machine or a gachapon machine, then you have a pretty good idea of what gacha games are like. They entice you to spend in-game currency — which you can either earn by playing the game or get by spending real money — to buy random in-game items. Popular games that use gacha include Genshin Impact, Dragalia Lost (which is sadly closing down in November), Fire Emblem Heroes (which is Nintendo’s most-popular mobile game) and Pokémon Masters EX.

YouTuber Jenny Geist shared an in-game notification she received when booting up Mario Kart Tour earlier today, which indicated that from 4th October, a new store would be available in-game, and it will have new and returning items.

You’ll be able to use the rubies you get in-game at the store to get new drivers, karts, and gliders, and it sounds like the store will have a rotating stock. So the monetisation aspect is still part of the game, but the random element will be removed.

Before the Spotlight Shop opens its doors, Battle Mode is also coming to Tour later this month! You’ll, at last, be able to duke it out with others online from the comfort of your phone.

More information on all of these upcoming updates will be announced on the official Mario Kart Tour Twitter, but we think this is at least a step in the right direction. The next Tour coming to the mobile game kicks off on 6th/7th September (timezone dependent), and it pits the Mario brothers against each other!

How do you feel about this announcement? Do you prefer an in-game shop to random gacha elements? Race on down to the comments!