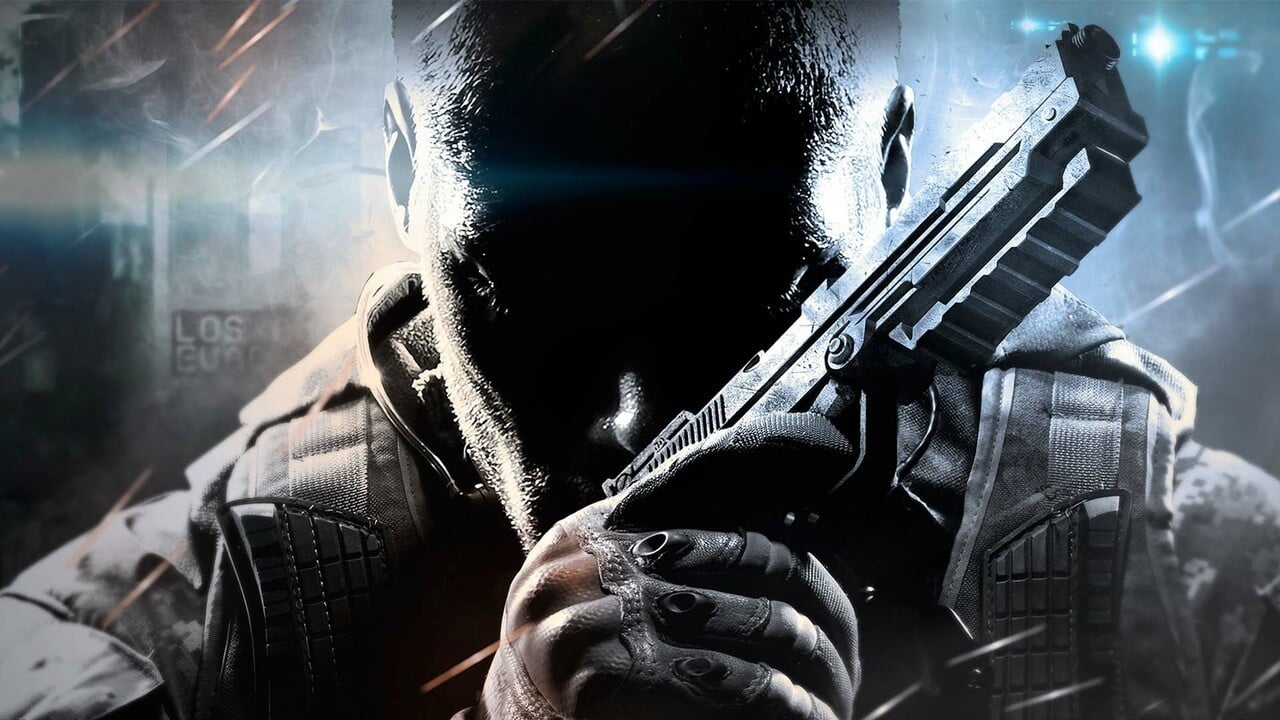 A new statement shared with The Verge has revealed that Microsoft and Sony signed an agreement back in January to keep the Call of Duty series on PlayStation hardware for “several more years” after any current contracts expire. The news follows a statement from the UK government that it may need more time to investigate Microsoft’s proposed $69 billion acquisition of Activision over fears the deal could harm “recent and future rivals in multi-game subscription services and cloud gaming”.

In full, Microsoft’s new statement reads: “In January, we provided a signed agreement to Sony to guarantee Call of Duty on PlayStation, with feature and content parity, for at least several more years beyond the current Sony contract, an offer that goes well beyond typical gaming industry agreements.” This means future Call of Duty titles won’t have any content exclusive to Microsoft platforms, and they’ll release on the same day and date on Sony machines.

However, the wording is just ambiguous enough to suggest the FPS franchise could one day become exclusive to Microsoft hardware. It’s not publicly known how long Sony’s current contracts with Activision last, and then to have the games continue to release on PlayStation “for several more years” suggests there could be an expiry date attached to the agreement. Microsoft has already confirmed the Call of Duty series — along with Diablo and Overwatch — will be bundled into Game Pass, while PlayStation users will, of course, have to pay full price. Whether this happens as soon as the deal closes or not remains to be seen.

Microsoft has stated time and time again it won’t be pulling the Call of Duty series off PlayStation systems, and this agreement — addressed to Jim Ryan from Xbox boss Phil Spencer — essentially sees that promise put in writing. The big sticking point of Microsoft’s Activision buyout does indeed appear to be what happens with the Call of Duty franchise, and with the likes of Crash Bandicoot and Tony Hawk’s Pro Skater not mentioned, it wouldn’t come as a surprise if they become exclusive.

Sony argues the Call of Duty series “influences [a] users’ console choice” and wouldn’t be “able to rival it” with a game of its own. “Even in a bad year, players remain loyal to the brand and continue to buy the game,” the company argues. This agreement was made at the very start of the year, but Sony clearly still sees the acquisition as a threat despite the promise of Call of Duty for the immediate years to come.