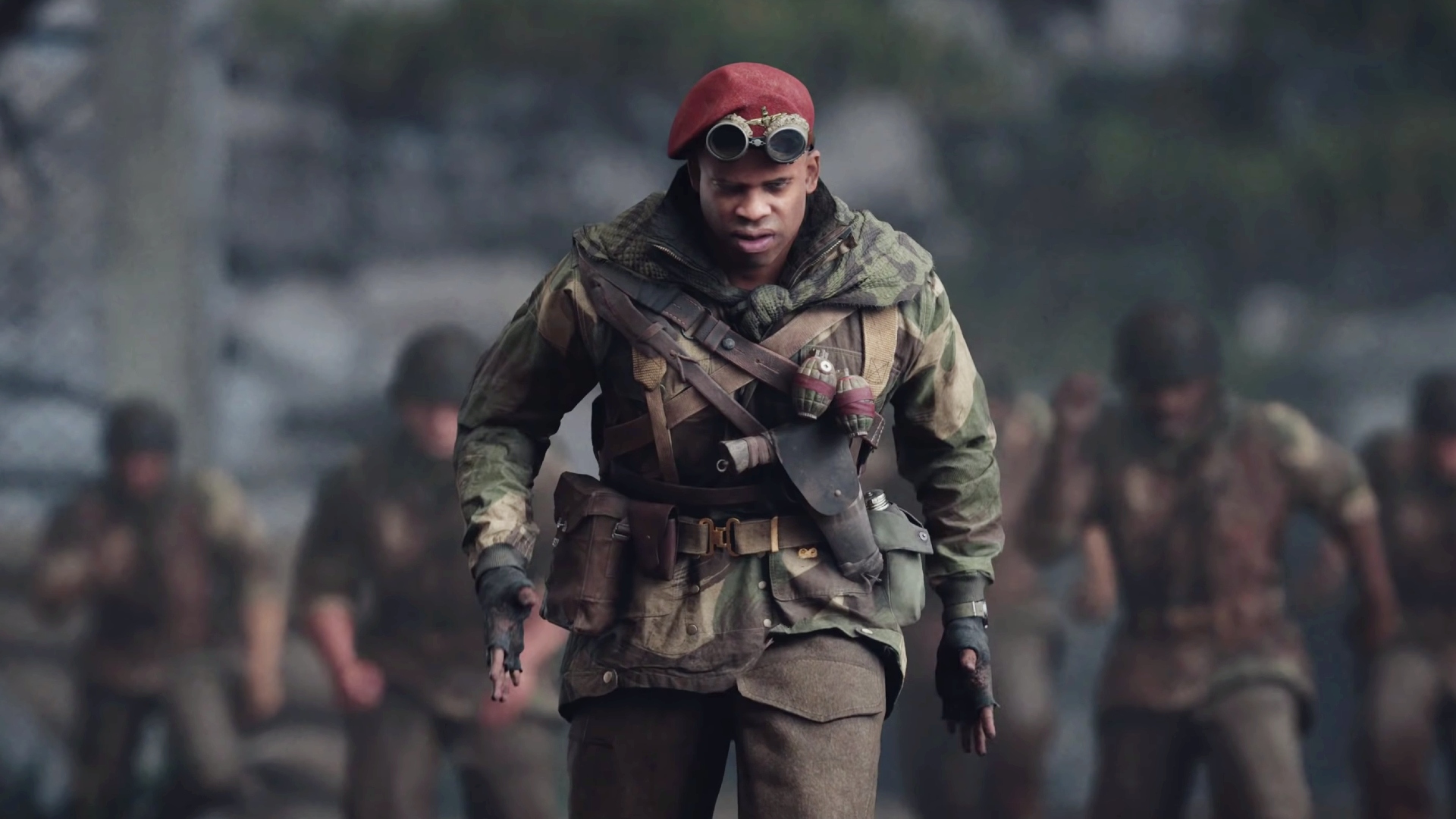 The United Kingdom’s top competition watchdog has raised concerns over the pending $69 billion Microsoft-Activision buyout, saying that the combination of the two massive companies could substantially damage competition in several key games sectors, such as subscription services and cloud-based games streaming.

“The CMA is concerned that if Microsoft buys Activision Blizzard it could harm rivals, including recent and future entrants into gaming, by refusing them access to Activision Blizzard games or providing access on much worse terms,” the regulator says on its official site.

Further, the combined weight of Activision-Blizzard games and Microsoft’s dominance across console, PC, and cloud gaming services could make it difficult or impossible for new entrants into the “nascent market for cloud gaming services” and subscription-based games services, the CMA says.

Microsoft now has the opportunity to respond to the CMA’s concerns, but if those are not addressed, the regulator plans to initiate a ‘phase 2’ investigation into the deal. This involves appointing an independent panel to explore the issue “in more depth”.

In a phase 2 CMA review, the threshold is higher – the regulator examines a deal to determine “whether it is more likely than not that a substantial lessening of competition will occur as a result of the merger”.

If everything proceeds as planned, Microsoft’s acquisition of Activision Blizzard is expected to be completed in 2023. The deal received its first regulatory approval in August when Saudi Arabia’s competition authorities signaled their acceptance of the planned merger.