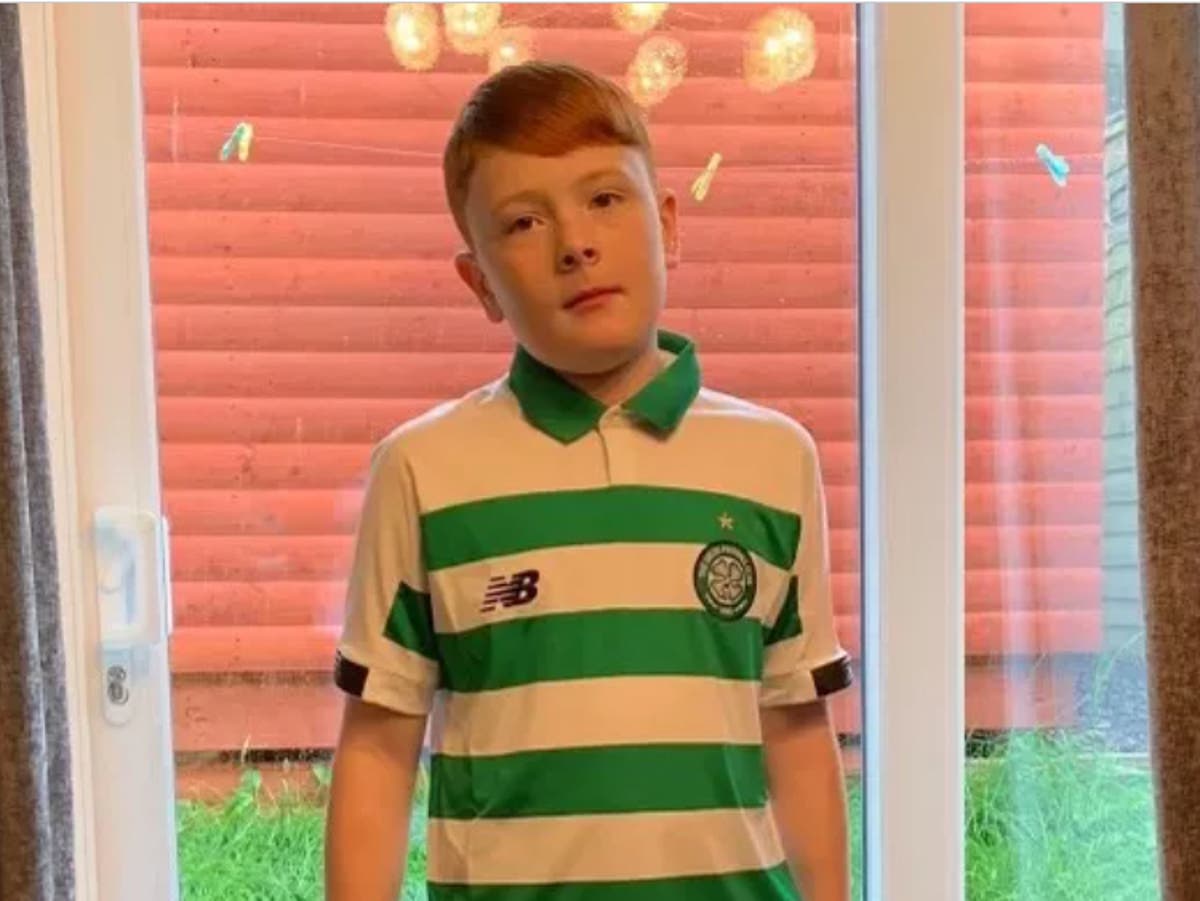 A mother who said her son died after attempting a viral challenge has issued a warning to parents and teenagers about the danger of the Tik Tok trend.

Lauryn Keating said she found her 14-year-old son Leon Brown unresponsive in his room at their home in Cumbernauld, North Lanarkshire on 25 August.

She later learned that he had tried the “blackout challenge”, a viral trend that is believed to have caused the brain injury which led to the death of 12-year-old Archie Battersbee last month.

In the latest iteration of a dangerous dare, children film themselves holding their breath until they fall unconscious due to a lack of oxygen before sharing the videos on social media.

It has been blamed for several deaths so far and some parents have sued video-sharing app TikTok over claims that the platform’s algorithm promotes videos of other people doing the “blackout challenge”.

After hearing that Leon had died because he took the challenge, Ms Keating wrote a Facebook post in which she warned that any child taking part in the trend risked unintentionally killing themselves.

She said: “I need every teenager and every parent to see this and understand the dangers of these Tiktok challenges.

“My son (I’m sure all his friends will agree) was the class clown, he happy, he was kind, he loved to make everybody laugh but most importantly he didn’t mean to die.

“No parent should have to see what I seen, no parent should be going through what I am all because of some stupid trend. Even if this saves one child’s life it’s worth sharing.”

Ms Keating told Scotland’sDaily Record that one of her son’s friends said he saw Leon take the challenge on Facetime.

She told the paper: “One of Leon’s friends told me he had been doing the challenge on Facetime with them after seeing it on TikTok.

“My Leon thought he would be the one to try it first. Him and his friends probably thought it was a laugh and a joke.

“One of the kids who he was on Facetime with told me what he had done. She said they thought they would wake up. But Leon didn’t come back around. It went horribly wrong.”

She added: “I went on TikTok and wrote out words similar to blackout challenge. The amount of video results that came up on it is ridiculous.”

The 12-year-old died after months of legal battles concluded in a judge ruling that doctors could lawfully end life-support care for the boy despite his family’s objections.

Archie’s mother, Hollie Dance, blamed the “blackout challenge” for the brain damage which led to his death and hit out atsocial media companies for not doing enough to deter dangerous content from their plaftorms.

TikTok was sued in May by the family of Nylah Anderson, a 10-year-old girl who died in the US last December after reportedly attempting the challenge.

The parents of Lalani Erika Renee Walton, eight, and Arriani Jaileen Arroyo, nine, followed with a lawsuit in July after their daughters allegedly died after attempting the challenge.