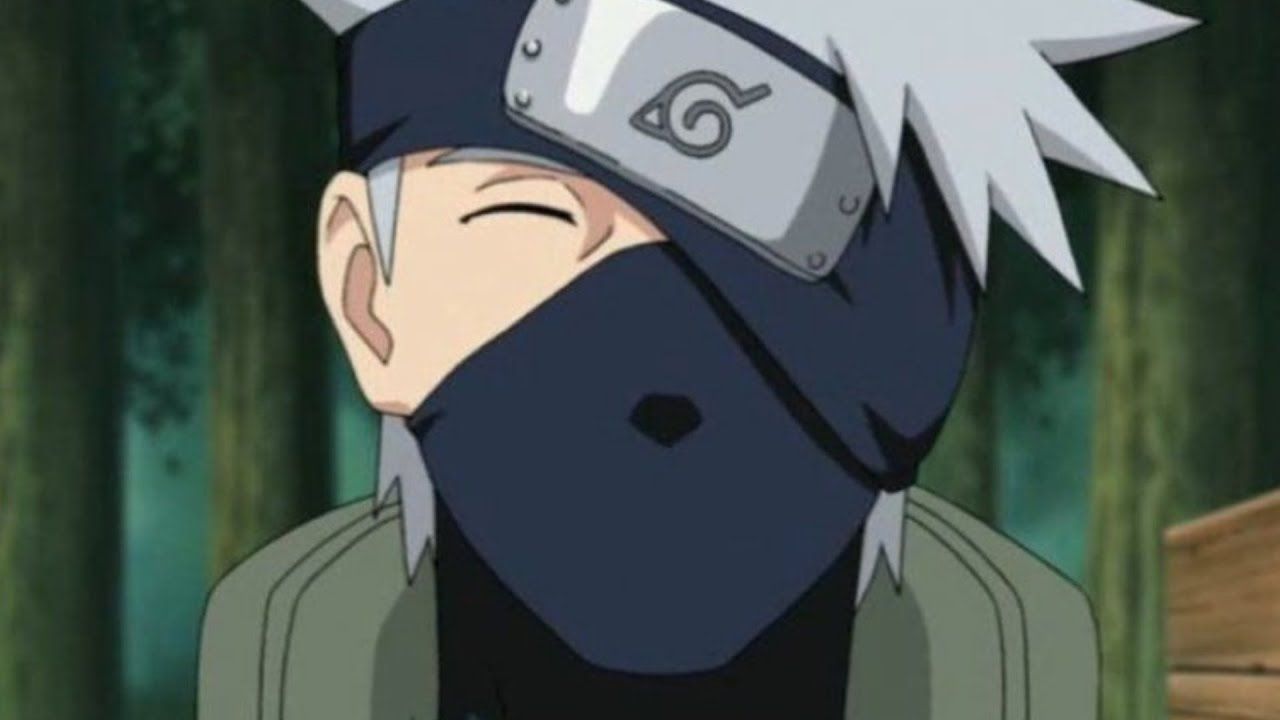 A stunning new cosplay is a near-perfect recreation of one of Naruto‘s most popular characters.

The Kakashi cosplay captures the character’s effortlessly cool vibe and features a wealth of masterful details, including gravity-defying hair and a functional Jonin vest. There are small details as well that one might miss at first glanc,e like the training bells and the kunai with an explosive tag attached to the end. Moreover, the post features a whole photo gallery of stunning cosplays; some of the costumes are of other Naruto characters like Iruka and Shikamaru, and the rest come from other popular anime titles like Attack on Titan and Princess Mononoke.

The cosplayer, who goes by the handle Bakka, is a professional Special Effect Make-up Artist. Her bio states that she “has been cosplaying since 2005,” and that she studied in France and Germany before starting her own business, specializing in professional wig making. She will be attending this year’s Fantasy Basel, the Swiss Comic Con, which will run from May 26 through May 28.

The original Naruto manga series by Masashi Kishimoto was serialized in Shueisha’s Weekly Shōnen Jump from 1999 to 2014, producing 72 volumes worth of content. The story follows the titular young ninja, who dreams of becoming the leader of his village. Alongside his teacher Kakashi and teammates, Sakura and Sasuke, Naruto learns what it takes to be a shinobi and about the dark secrets that pervade his world. In North America, Kishimoto’s series is licensed and published by Viz Media.

RELATED: Why Did Kakashi Choose to Train Sasuke Over Naruto for the Chunin Exam?

Studio Pierrot (Yu Yu Hakusho) adapted the Naruto manga into an anime of the same name, which debuted in 2002 and ran for a total of 220 episodes. The sequel series, Naruto: Shippuden, which covered the second half of the manga’s storyline, featured 500 episodes and initially aired from 2007 to 2017 in Japan.

There have been several recent developments for the Naruto franchise, including a team-up with Nike and New Orleans Pelicans player Zion Williamson to create ninja-themed Jordans; the shoes retail at a suggested price of $130. Williamson recently discussed the positive impact Naruto had on his life, stating he “was one of those people there from episode one.”

The Naruto anime series is available to stream in its entirety on Crunchyroll and Hulu.