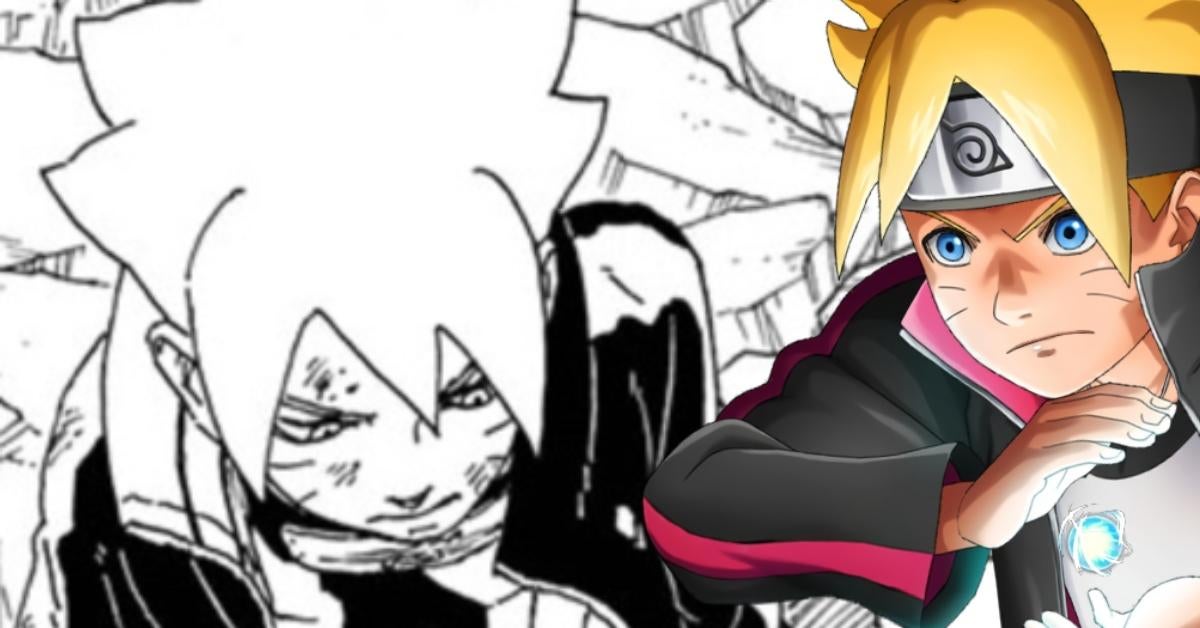 Boruto: Naruto Next Generations brought a major hero back to life with the newest chapter of the series! Ever since the fight with Isshiki Otsutsuki, fans have seen some pretty notable characters fall in battle as the threat of the Otsutsuki gets even more intense. While the transitional arc seemed like it was going to be one where Boruto and Kawaki would get out unscathed, the previous chapter threw that idea out the window when it was revealed that Boruto actually provided the biggest threat out of them all. Such a threat that he was eventually killed as the previous chapter came to an end.

With the death of the main character a real possibility at the end of the previous chapter, one of the major questions fans had was wondering whether or not the series could continue without Boruto Uzumaki himself. Thankfully that’s a question that won’t have to be pondered for a while as the newest chapter officially brought him to life. While this seemed like a wild kind of revival, it’s something that could have only been accomplished due to how much of an Otsutsuki he has already become.

Chapter 67 of the series brings Boruto back to life to the surprise of Naruto and Shikamaru. Momoshiki then contacts Boruto directly and confirmed that he indeed received such fatal wounds that part of his heart and lungs were destroyed and a ton of blood lost in the process. Momoshiki then confirmed that he had resuscitated Boruto using the rest of the Karma. Thanks to it not being complete, Momoshiki needed to save Boruto’s life lest he lose his only chance at a full revival. But in doing so, he also lost his chance to revive.

He needed to make up the missing pieces of the Karma with Boruto’s own body to merge the two of them together in a way that allowed Boruto to come back to life. So the pieces of his body meant to serve as Momoshiki’s vessel ended up helping Boruto come back to life. But this is all a one-time deal as Momoshiki confirms this isn’t something Boruto will be able to do with his Karma again. No matter what happens in the future of the series, Boruto’s stuck with this body and won’t be able to come back from death again.

What do you think? How do you feel about Boruto coming back to life? Did you really expect the main character to die knowing we still have to see that flash forward into the future play out someday? Let us know all of your thoughts about it in the comments! You can even reach out to me directly about all things animated and other cool stuff @Valdezology on Twitter!