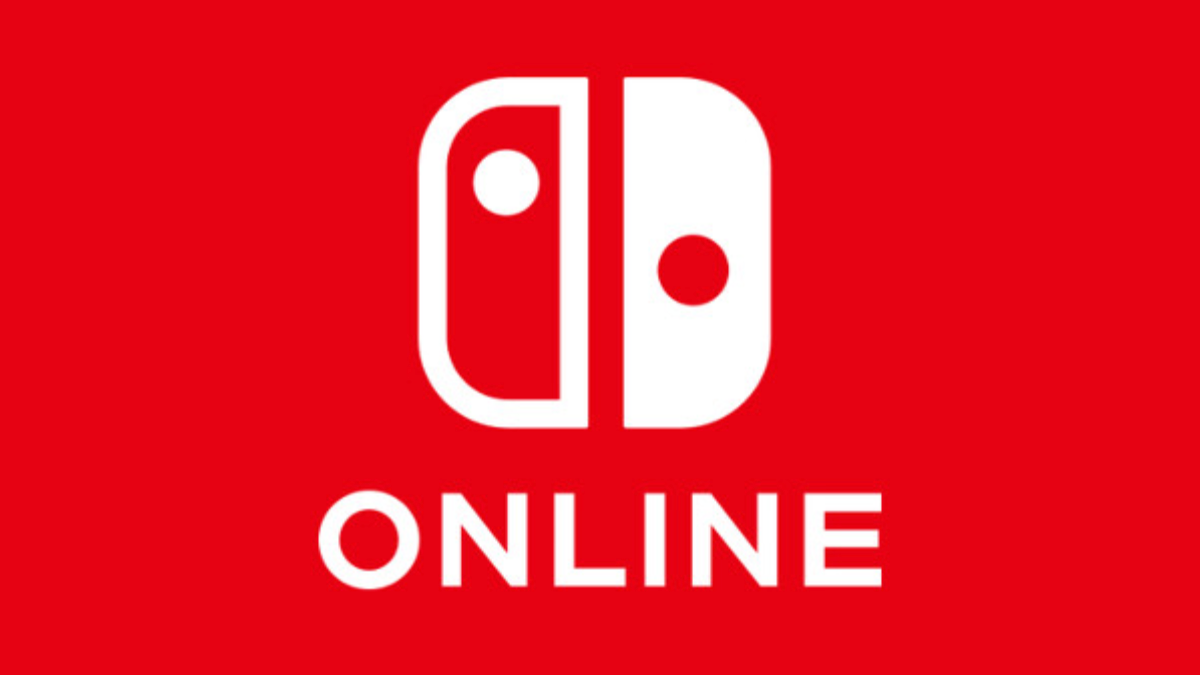 Over the last few months, Nintendo Switch Online subscribers have been treated to a number of exclusive profile icons. Throughout September, the company has released designs based on the original Nintendo Entertainment System, and wave 3 is now available. Subscribers can snag these new icons for just 10 Platinum Points each, and the latest wave features designs based on Donkey Kong, Punch-Out!!, and Super Mario Bros. 3. There are also icons based on the NES itself, the Japanese Famicom, and more. Each one costs just 10 Platinum Points, and the wave will be available through September 26th.

Nintendo announced the release of the new wave via the company’s official Twitter account. Readers can check out some of the new icons in the Tweet embedded below.

The Nintendo Entertainment System released at a dark time for the video game industry. Many expected the NES to be a commercial flop, but the system’s impressive library revitalized interest in the medium. As a result, Nintendo quickly became a household name. Nintendo Switch Online’s NES app features many of the console’s most beloved games, so subscribers that haven’t had the opportunity to play these games should definitely do so.

The latest wave of NES icons just became available, but Nintendo Switch Online subscribers still have time to use their Platinum Points to purchase additional icons, including designs based on Animal Crossing: New Horizons and Splatoon 3. In the grand scheme of things, these are fairly minor freebies, but they are a nice little perk that all users can access regardless of their subscription tier. Once the designs based on the NES come to an end, it will be interesting to see if other consoles receive a similar treatment. While the NES is an iconic console, the Super NES is arguably even more beloved. It’s possible we could see icons based on some of the console’s best games, but for now, fans will just have to wait and see!

What do you think of this new batch of Nintendo Switch Online icons? Are you a fan of these freebies? Let us know in the comments or share directly on Twitter at @Marcdachamp to talk all things gaming!