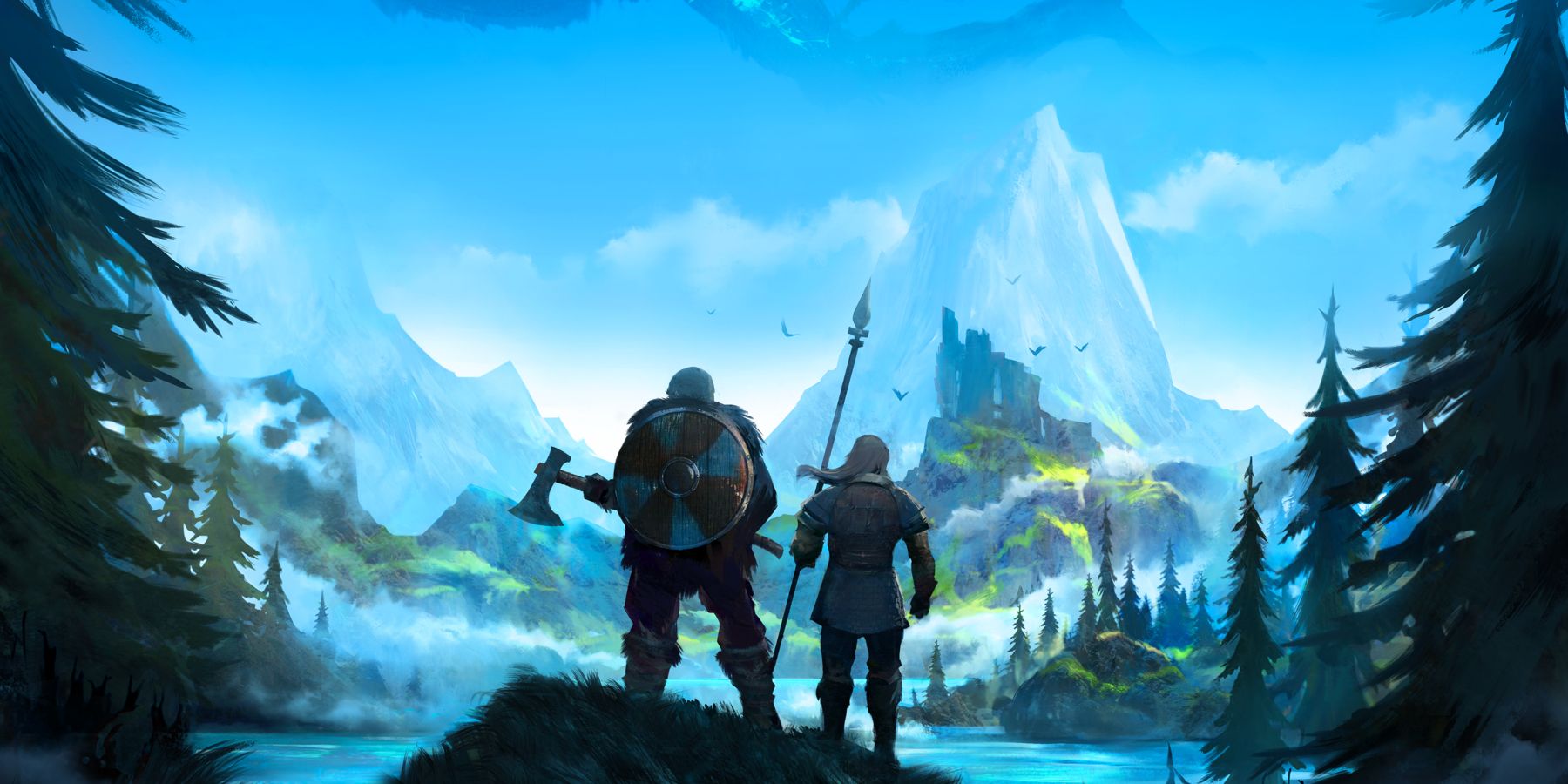 Xbox Game Pass on PC confirms when the open-world sandbox RPG Valheim will be available for subscribers to download and play.

Valheim was announced for Xbox Game Pass as far back as mid-June, with developer Iron Gate confirming its co-op sandbox RPG would be available for subscribers both on PC and Xbox. The initial announcement didn’t come with a release date beyond 2022, however, so Xbox Game Pass subscribers have been waiting patiently. The Xbox version of Valheim remains in development, but Iron Gate appears to be ready to move forward with Valheim on Xbox Game Pass PC.

The official release date for Valheim on Xbox Game Pass PC is September 29. Subscribers will be able to create their own Vikings and go troll hunting in less than two weeks. Iron Gate has already confirmed that there will be parity and cross-play support between the Steam version of Valheim and the Microsoft Store version used for Xbox Game Pass. Cross-progression, however, was not confirmed, so save files from Xbox Game Pass won’t be transferable to Steam later barring a late announcement from Iron Gate.

Cross-play has also been confirmed for the Xbox console version of Valheim when it eventually arrives. The Xbox launch of Valheim is tentatively planned for 2023 and when it launches players will be able to immediately play with their friends on PC, whether via Steam or the Microsoft Store.

The announcement of Valheim‘s quickly-approaching release through Xbox Game Pass PC surprised a number of subscribers. Valheim wasn’t expected until later this year, given Iron Gate’s consequent work on the Xbox version of the game. Iron Gate is a small, but growing team of developers that’s known to be taking its time with updates. The September Xbox Game Pass PC release of Valheim may be a surprise, but it’s a welcome one.

While Valheim‘s release on Xbox Game Pass PC will be bringing a wave of new players to the game, many current Valheim players have their eye on something else. Iron Gate continues to work hard on Valheim‘s next update, which will include the highly anticipated Mistlands biome. A release window has yet to be announced for the Mistlands, but players are hopeful for a 2022 release.

Valheim is available now on PC and will launch in 2023 on Xbox.

MORE: What Valheim’s Mistlands Update Needs To Bring to the Table