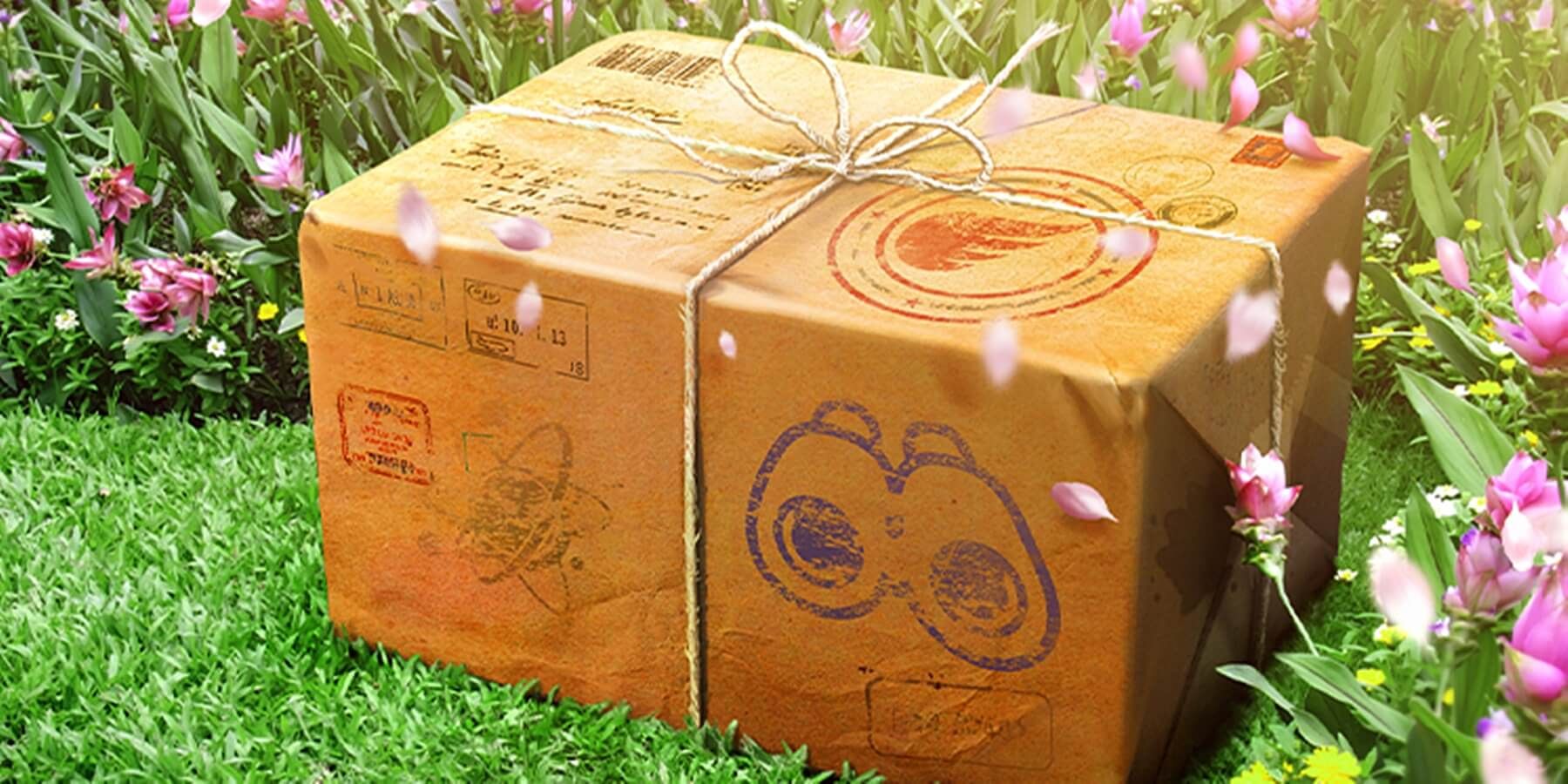 A player of Niantic’s mobile game Pokemon GO shares that it took them two long years to complete a Special Research task in the game.

A player of mobile video game Pokemon GO recently shared that they have finally completed one of the Special Research tasks in the game after two whole years. With some Pokemon GO special tasks sometimes requiring unique factors or more time to finish, it is not surprising that a player would express excitement about their accomplishment after such a long period of time.

Most Special Research tasks in Pokemon GO are available in a player’s game forever once they have been unlocked or until they are completed. However, some Special Research tasks are locked behind factors like a Pokemon GO player’s level or if they were able to purchase a ticket for an event like Pokemon GO Fest, GO Tour, or Safari Zone. With so many things to do and plenty of events happening on a regular basis, it is not surprising for fans to put off completing a task that will still be there no matter how long a player keeps logging in to the title.

According to Redditor Obese-Boy, they were able to complete a specific Pokemon GO Special Research task after two long years. The task required a player to interact with a Pokemon GO Pokestop for seven days in a row. This is normally done by spinning the in-game feature when a player is in its vicinity. Though this may sound simple for most players who leave their homes daily, others who are more homebound may find it more difficult to accomplish. The screenshot that the Redditor shared showed that the Special Research task they completed is part of the Pokemon GO A Thousand-Year Slumber storyline, where players will be able to encounter and capture the mythical Pokemon Jirachi.

Fellow Pokemon GO players on the Reddit thread gave their replies, sharing their experiences with the game’s Special Research tasks and how long it took them to finish. Some even said that they only recently completed the same task and finally got their version of Pokemon GO’s Jirachi. Others also pointed out that Obese-Boy still has other Special Research tasks to look forward to, especially one that requires them to interact with a Pokestop for 30 days in a row.

There are plenty of other interesting Special Research tasks in Pokemon GO, and it is likely that the community will find themselves taking a while to complete them all. Fortunately, these special tasks will not be going anywhere and Pokemon GO players can take their own time enjoying the other features of the title before finally setting out to finish them.

Pokemon GO is available now on Android and iOS.

MORE: Pokemon GO: All About Eggs