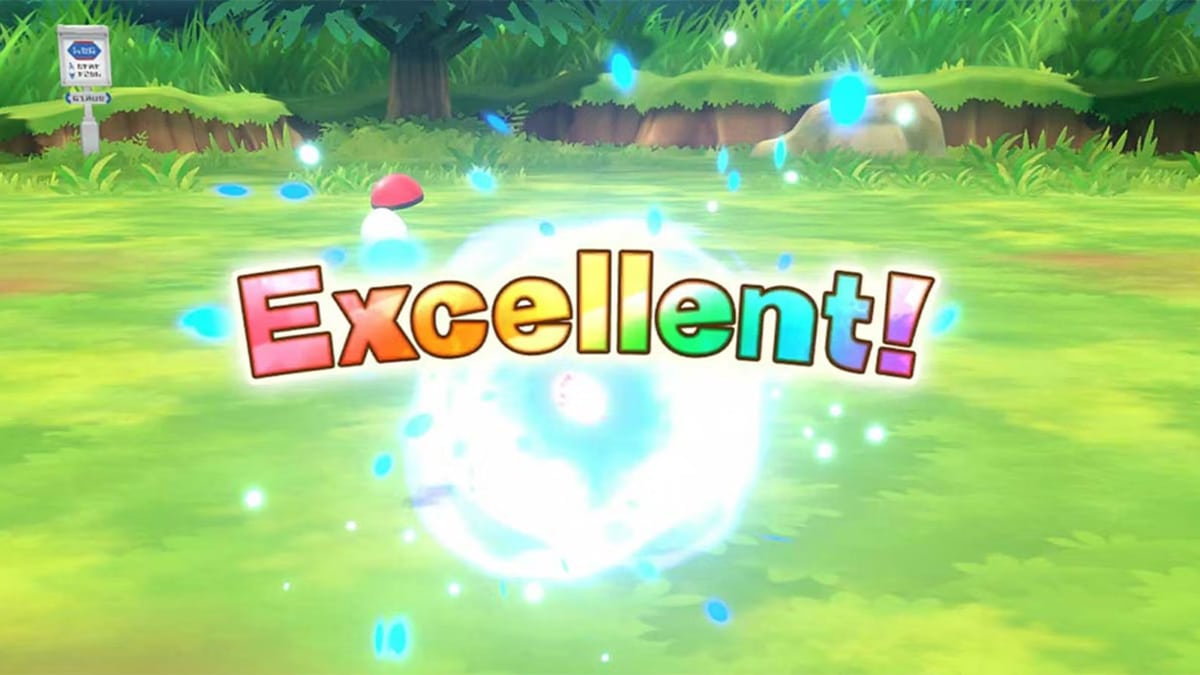 Two Pokemon Go players set out to capture all 150 Gen 1 Pokemon with only excellent throws, but they didn’t anticipate it taking them over two years to complete.

There are over 700 Pokemon to collect within the mobile AR game Pokemon Go. They range from ordinary rodents and birds to massive beast-like insects with huge muscles.

And if catching them all wasn’t enough of a challenge, some players apply self-imposed rulesets to come up with unique ways to play the game. These can be attempting to level up without catching a single Pokemon or trying to catch a group of Pokemon in an exciting way.

On August 24, 2020, Reddit user Amazing-Matter-2832 set out on a challenge with his friend to hit all 150 original Kanto Pokemon with an excellent throw. However, neither trainer would expect this quest to take over two years to complete.

On September 2, Amazing-Matter would post to the TheSilphRoad subreddit announcing their achievement. Along with their friend Nams, OP was able to hit every all 150 Gen 1 Pokemon with an excellent throw in Pokemon Go

They stated that most of the challenge was completed within the first 10 months, with five Pokemon remaining on June 24, 2021. Three months after that, the number of remaining names would dwindle to one: Dugtrio.

OP explained that for the next year, they and Nams constantly talked about Dugtrio hoping that Niantic would eventually add it to the roster. But it wouldn’t be until nearly a year after the last excellent throw that Niantic would hear their call.

When Season of Light started on September 1, Dugtrio was put back into the spawn pool allowing Amazing-Matter and Rams to finally complete their challenge. But they weren’t done yet. To commemorate their efforts, the trainers made a montage of the 150 excellent throws and synced it to ‘Pokerap’, a product of the animated show.

While it wasn’t stated as an initial rule in the challenge, the two-year project gave them time to hunt for specific Shiny and Shadow Pokemon to make the quest even more interesting.

OP closed the post by saying that the pair will be working on version two when they are able to get every Kanto Shiny that is available in the game.