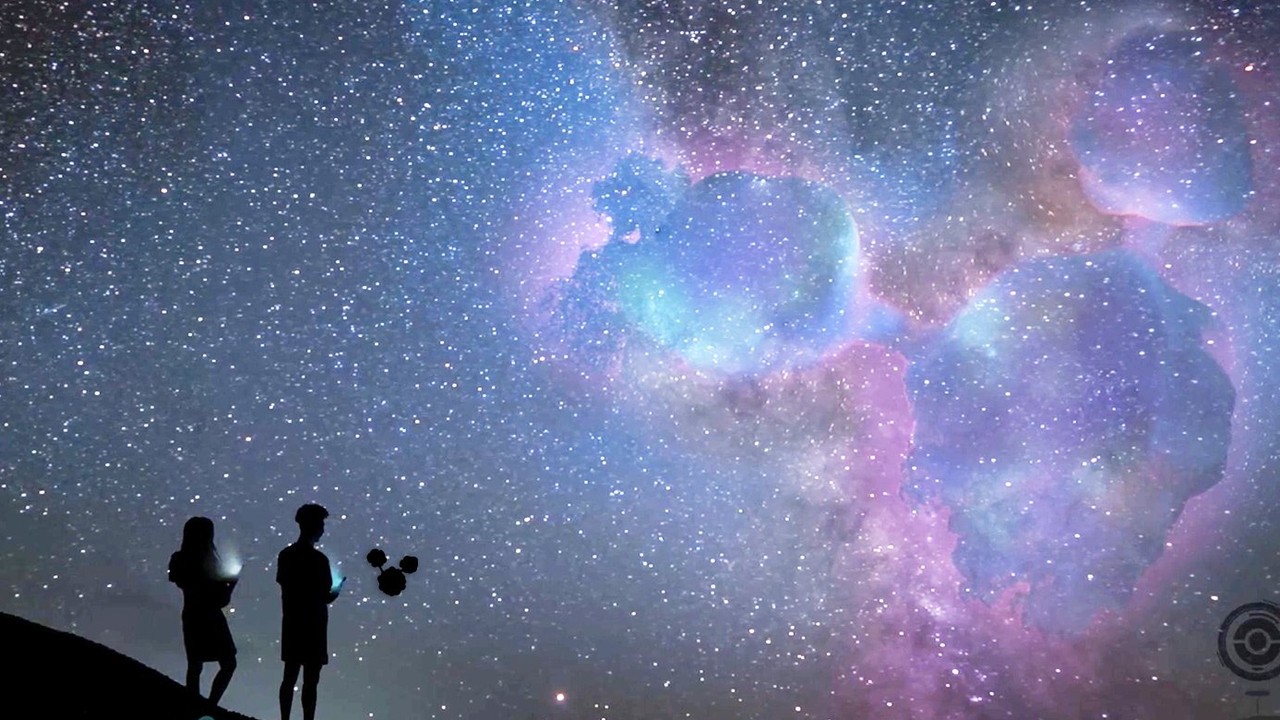 We have compiled all of our knowledge of what the coming few months will hold, breaking down how you can get your hands on new and rare Pokémon as well as the Research Quests on which you can embark. This guide will be updated as we find out more about the Season of Light, so be sure to check back throughout the events for more information.

A Cosmic Companion – Quests and Rewards

The Cosmic Companion research quest will be released in stages throughout the Season of Light. The quest will give you the chance to catch legendary Pokémon Cosmog, who can then evolve into either Solgaleo or Lunala.

The quest will be divided into several different steps, with the first four already opening from September 1st. The final two instalments of steps will seemingly become available on 6th October and 23rd November respectively. Looking to end with the close of the Season of Light, you will need to begin at least step one of A Cosmic Companion before 1st December if you wish to progress with the quest and receive all rewards.

Below you will find the instructions for each quest as well as the rewards that you will be able to pick up along the way. (Thanks to Leekduck for the heads up on this info!)

Further steps will be updated in the coming months.

Return of the Psychic Spectacular

The Psychic Spectacular event is returning to this season of Pokémon GO, with a focus on Alakazam, Mega Alakazam, Elgyem and Deoxys. The event will run from Tuesday 6th September at 10:00 through until Monday 12th September at 22:00 local time.

During the course of the event, Mega Alakazam will be making its Pokémon GO debut, any newly caught or evolved Alakazam (from Kadabra) will learn the Charged Attack Psychic, Psychic-type Pokémon will dominate wild encounters and many more features will be made available.

Check out the following list for all the information we have on the Psychic Spectacular.

The event will see Mega Alakazam coming to Mega Raid Battles. There will be a chance to catch a Shiny Mega Alakazam from certain Raid encounters so be sure to keep an eye out once the battle is over.

How to catch Mega Alakazam

Mega Alakazam is a Psychic-type Pokémon whose stats will be boosted by Windy weather. For an idea of the kind of Pokémon that you will want to take into battle in order to give you the best chance of weakening and catching Mega Alakazam, we have put together a handy type-comparison table below.

During the Psychic Spectacular, any Alakazam that you catch in raids or evolve from a Kadabra will know the Charged Attack Psychic. The move is a powerful attack for battles and raids alike with the following stats:

Aside from Mega Alakazam, the Psychic Spectacular will also see the Pokémon GO debut of Shiny Elgyem and its evolution, Beheeyem. This Psychic-type Pokémon is also boosted by Windy weather and will be quite a rare find – so you should definitely go for the catch if you are lucky enough to stumble across one.

Timed research focussed on Curveball throws will be available throughout the event, the rewards of which will be multiple encounters with Elgyem – increasing your chances of stumbling across a shiny.

The differences between the Pokémon’s standard and shiny forms are quite subtle and generally focussed on the colouring of the eyes and fingers. Check out the following side-by-side comparison from Pokémon GO Hub below:

The event will bring its own unique wild encounters over the course of its run.

The following Pokémon will be available via wild encounters, with those marked with an * signalling the potential for a shiny encounter:

The following raids will be taking place throughout the Psychic Spectacular, divided into One-Star, Three-Star, Five-Star and Mega Raid categories.

Celebrating the Mythical Deoxys, all forms of the Pokémon will be appearing in the Five-Star Raid Battle listed above on Sunday 11th September from 14:00-17:00 local time.

The special Raid Day will grant the following bonuses:

During the event, 7km Eggs will hatch the following Pokémon:

By completing Field Research tasks during the event, you will have the chance to encounter the following Pokémon:

So there you have it, everything we currently know about the Pokémon GO Season of Light. We will be updating this guide whenever new information becomes available, so be sure to keep an eye on new details — especially in the Research Quests department — over the coming weeks.

What do you make of the Season of Light so far? Let us know your trainer accomplishments down below!

This article is part of our Pokémon GO walkthrough and guide series. We have articles that take you through the basics, covering How To Catch Pokémon: Throwing Tips, Poké Balls, & Capture Rates, How To Redeem Pokémon GO Promo Codes, How To Check A Pokémon’s IVs Using An IV Calculator, How Trading Works, How To Track Pokémon Using Maps And Trackers, What Star Pieces And Stardust Do And How To Get Them, How Player Vs. Player Trainer Battles Work, and How To Complete Field Research And Research Breakthroughs And All Rewards.

We cover regular weekly and monthly Pokémon GO events, such as Spotlight Hour Times And Bonus Hour Times, and Community Days. We also have charts, including a Type Chart With Effectiveness And Weakness For All Types, an Egg Chart Explaining 2km, 5km, 7km, & 10km Eggs, and a Buddy Chart Explaining How To Earn Candy.

Elsewhere we cover Friend Code And Sharing Them For Easy XP and Which Pokémon GO ‘Auto Catch’ Companion Device Is The Best, plus more advanced tactics and info such as All Fast Moves And Charge Moves, How To Get TMs, And How It All Works, Shiny Pokémon And How To Catch Them, Glacial Lures, Magnetic Lures, Mossy Lures in Pokémon GO (And Their Exclusive Evolutions), How To Get Lots Of Candy Fast, How Lucky Pokémon Work & How To Catch Them, How To Catch All 27 Regional Pokémon, the Best Attackers And Best Defenders, All Raid Bosses And Best Counters Listed By Tier, What EX Raids Are And How To Get EX Raid Passes, What A Super Incubators Does And How To Get One, and How Get Mega Energy.

We also cover timed research and special events, including Mew’s ‘A Mythical Discovery’, Jirachi’s ‘A Thousand-Year Slumber’, Celebi’s ‘A Ripple In Time’, and Regigigas’ ‘A Colossal Discovery’. Other (past) event guides include Twitch Codes List – Pokémon World Championship 2022, How To Battle A Challenger (World Championships 2022), How To Battle Fashion Challengers, ‘A Spooky Message’ Spiritomb Quest, Kanto Event FAQ, and the Summer Tour 2018 Chicago GO Fest And Dortmund And Yokosuka Safari Zones.