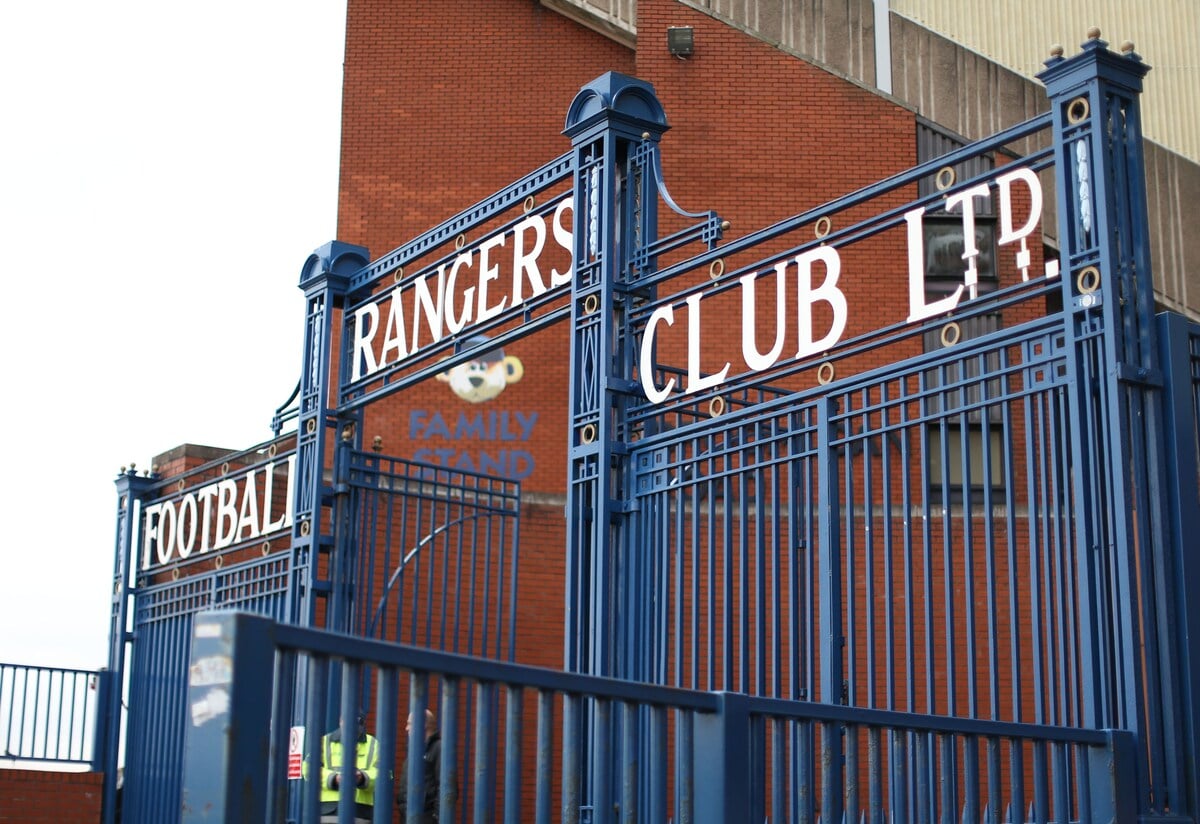 Police have confirmed that they are looking into claims made about the throwing of bottles during the Rangers v Dundee United game on Saturday.

During the game at Ibrox, the visitors were criticised for mocking the Queen during the minute of silence held prior to the game.

Now, fresh claims have been made that the Gers fans threw bottles at the away end in retaliation.

The police launched a statement which read [The Courier], “An investigation has been launched and further inquiries are underway.”

We condemn all kinds of hooliganism at football games and if the investigation shows that there were certain Gers fans that threw bottles then they must be punished for it.

What the Dundee United fans did was certainly unacceptable but retaliating in this manner is not a valid justification for them.

It was a sombre mood and they cannot use that as an excuse to endanger the safety of other human beings by throwing sharp objects at each other.

We will await the results of this investigation and if they have broken laws, then the club must not stand behind them and take whatever action they find to be appropriate.

Whether that’s a temporary or permanent ban or a hefty fine, that’s their choice and they certainly will have a general protocol as these things are not one-offs and will happen at some point in the future.

In other Rangers news, the club now had a record-breaking striker on trial at Ibrox and he’s gone on to make headlines in the United Kingdom.