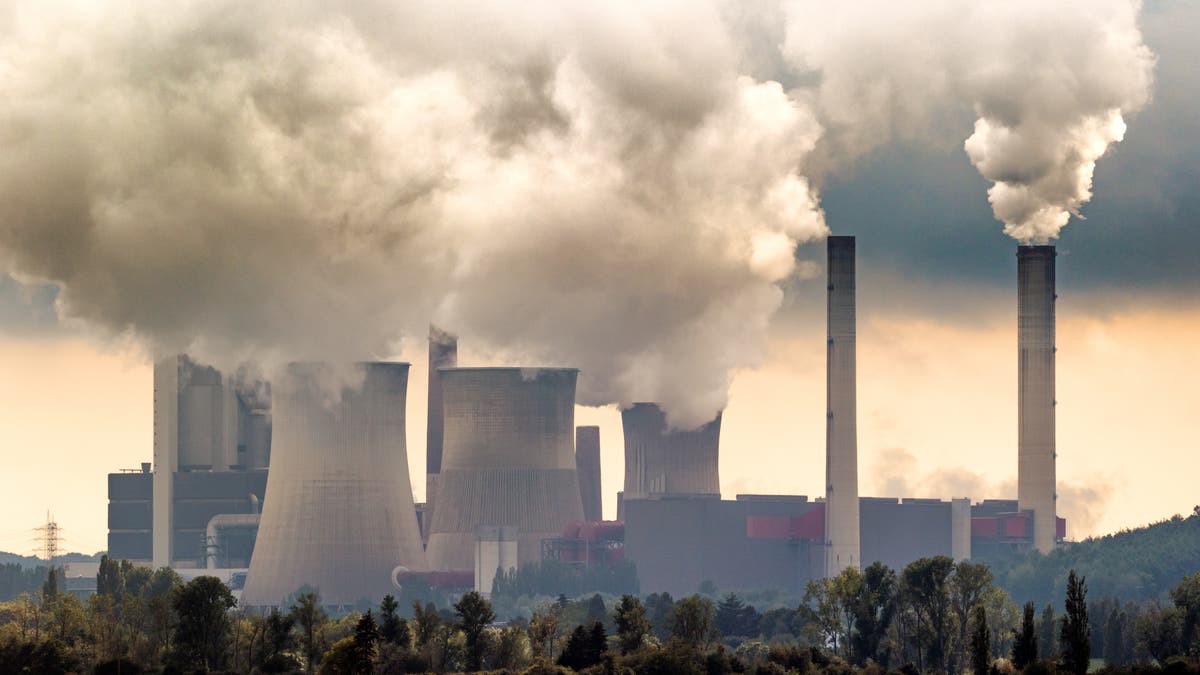 Russia‘s state-controlled Gazprom announced a major escalation in Moscow’s energy war with Western Europe on Friday by saying the Nord Stream 1 pipeline will remain closed indefinitely, a move which increases the prospect of blackouts and economic turmoil across the continent.

The decision was immediately condemned in capitals across the continent, but despite the anger, Gazprom’s decision will only serve to increase fears that Europe, which has long relied on Russian energy, is facing a harsh winter ahead, which also includes rationing and potentially crippling price rises.

The underwater 1,200km (745 miles) gas link, which runs from under the Baltic Sea near St Petersburg to north-eastern Germany, was due to reopen on Saturday after maintenance work for several days.

But the energy giant, long seen by many critics as a tool of Russian foreign policy, said on social media that the pipeline, which can send a maximum of 170m cubic metres of gas each day, will remain indefinitely shut because engineers had suddenly discovered an oil leak.

Gazprom said on social media that the leak was discovered in a vital turbine and had identified “malfunctions”. It did not give a timeframe to re-open.

It added that it had identified oil leaks from four turbines at the Portovaya compressor station at the Russian end of the pipeline, including the sole operational one.

It also claimed to have received warnings from Russia‘s industrial safety watchdog that the leaks “do not allow for safe, trouble-free operation of the gas turbine engine”.

In recent weeks, Nord Stream 1 has been running at only 20 per cent of capacity.

The European Commission’s chief spokesperson Eric Mamer said the decision was made under “fallacious pretenses” and proved Gazprom’s “unreliability” as a supplier.

He added that is was further “proof of Russia’s cynicism”.

European countries have been panicked into scrambling to find additional gas supplies since Russia’s invasion of Ukraine in February.

Many have bought expensive liquefied gas that comes by ship from countries including Qatar, while additional supplies have come by pipeline from Norway and Azerbaijan.

The cap will be implemented by introducing a ban on the provision services such as insurance and finance to any ships carrying Russian-origin crude and related products at above the permitted price.

In a statement, the G7 nations – the US, UK, France, Germany, Italy, Canada, Japan and the EU – said the cap was “specifically designed to reduce Russian revenues and Russia´s ability to fund its war of aggression whilst limiting the impact of Russia´s war on global energy prices”.

That and Russia’s swift response will increase tensions that energy is becoming the latest proxy frontline in the battle between Moscow and its growing number of European rivals, due to the invasion and war Ukraine.

It could also see yet another calamitous hike in gas prices, threatening poverty for millions, which is already affecting many countries that do not rely on Russian gas, such as the UK.

Experts have warned of a looming “catastrophe” for millions in Britain, amid calls for the government to come up with an urgent plan to protect people and businesses from the impending crisis.

UK chancellor Nadim Zahawi said on Twitter that the cap was an “important measure” which would “reduce Russian revenues & mitigate the impacts of Putin’s war on global energy prices to support the most vulnerable”.

Meanwhile, US treasury secretary Janet Yellen said on Friday, Russia will find it advantageous to sell oil at a price capped by Western countries because otherwise it would have to shut down production, and its ability to restart output would suffer permanent damage.

Yellen told MSNBC in a live interview that the G7’s price cap plan would reduce funds available for Moscow’s war in Ukraine.

“They will do much better economically if they choose to sell into the price cap than if they were to shut in that oil,” she said of Russia.