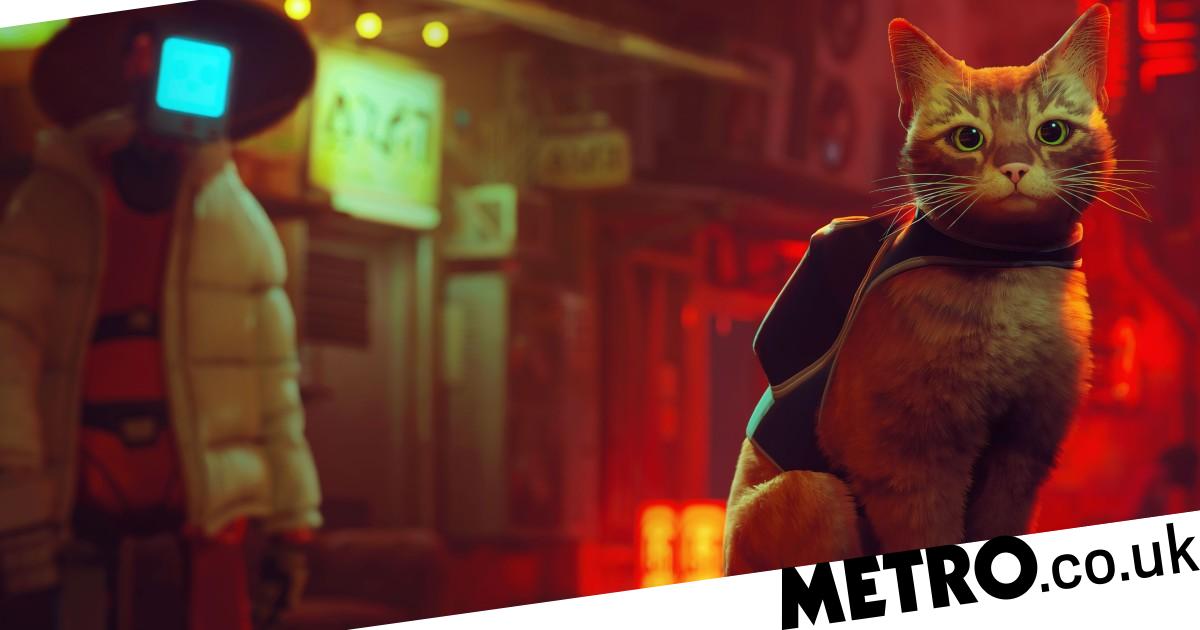 Don’t expect even third party games to launch day one on PS Plus, as Sony refuses to take on Game Pass head-on.

Despite assumptions that it would essentially be a Sony alternative to Xbox Game Pass, the revamped PlayStation Plus service is anything but.

The major difference is that Sony won’t be adding its first party games to the service’s Extra or Premium tiers from day one, which is the exact opposite to Microsoft’s approach.

It did seem like third party titles would be treated differently, following Stray’s addition from launch, but it now sounds like this was more of an exception to the rule, as Sony says it is prioritising premium releases over subscriptions.

‘Stray was something different’, he said. ‘By including and featuring Stray as the face of this upper tier service, I hope we contributed to promoting the title when it came out. It’s early days, it’s kind of an anomaly to what I explained earlier… it’s kind of experimental.’

He further explained that the benefit for other publishers to add their games to PS Plus is an additional revenue stream following an initial release. Such a release would also extend its lifecycle and help promote a potential sequel or DLC.

‘For Extra, our approach [is] we like to help the publishers [with] lifecycle management. I was managing first-party [at PlayStation] so I know that it’s like in the movies – a movie comes out at the theatre first, then goes to pay per view, or a subscription service, or free TV, every time generating new revenue and reaching out to a broader audience,’ he told GamesIndustry.biz.

‘In the same kind of way, we believe in the premium release of a title at launch and after maybe six months, or three months, or three years, when the game’s sales come down, inclusion into this service, PS Plus Extra, can help introduce these games to new, broader audiences.

‘Some people might have missed playing these games when they came out and it’s a great chance to play and generate word-of-mouth or if there’s DLC or a sequel coming out, we can help elevate interest to a broader audience about the franchise.’

He does admit that Sony is still experimenting with subscription services at this point, citing Stray as such an example. As a reminder, the game was free for anyone subscribed to PS Plus Extra or Premium when it launched, but that’s so far the only high profile example of Sony treating a game like that.

Although there are no sales numbers for the game, the PlayStation Blog revealed Stray was July’s most downloaded game in the US and Canada, for both PlayStation 4 and PlayStation 5 – a fact Yoshida confirmed.

Yoshida’s comments could mean that, should one of Sony’s games sell poorly, the company will be more willing to add it to the Extra and Premium tiers, as early as three months after launch.

It did something similar with Destruction AllStars, making it free for PS Plus subscribers for the first two months after launch, although this was before Sony revamped the service.

PlayStation boss Jim Ryan explained Sony’s aversion to adding its own games from day one by saying it would reduce their quality. However, the company also can’t afford to lose money on launch sales, unlike the far larger and richer Microsoft.


MORE : How PS Plus Premium is better than Game Pass (and how it isn’t) – Reader’s Feature


MORE : Why I cancelled my PS Plus Premium subscription after just one month – Reader’s Feature


MORE : PS Plus Premium has turned into a pathetic joke in just two months – Reader’s Feature

To submit Inbox letters and Reader’s Features more easily, without the need to send an email, just use our Submit Stuff page here.

For more stories like this, check our Gaming page.