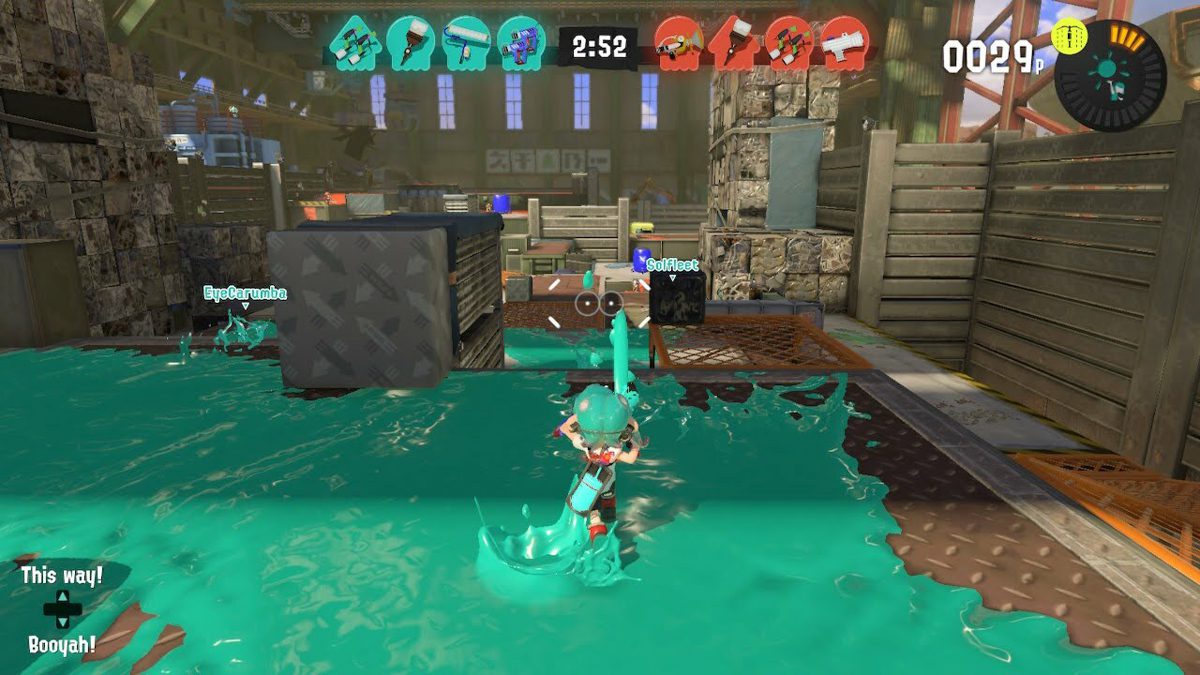 The original Splatoon proved that Nintendo could still dream up fresh new franchises without leaning on Mario and Zelda. It was so cool that it even found success on the forgotten Wii U before eventually stepping up to the Nintendo Switch with Splatoon 2 in 2017. Five years later, Splatoon 3 (A$79.95) once again reminds … Read more