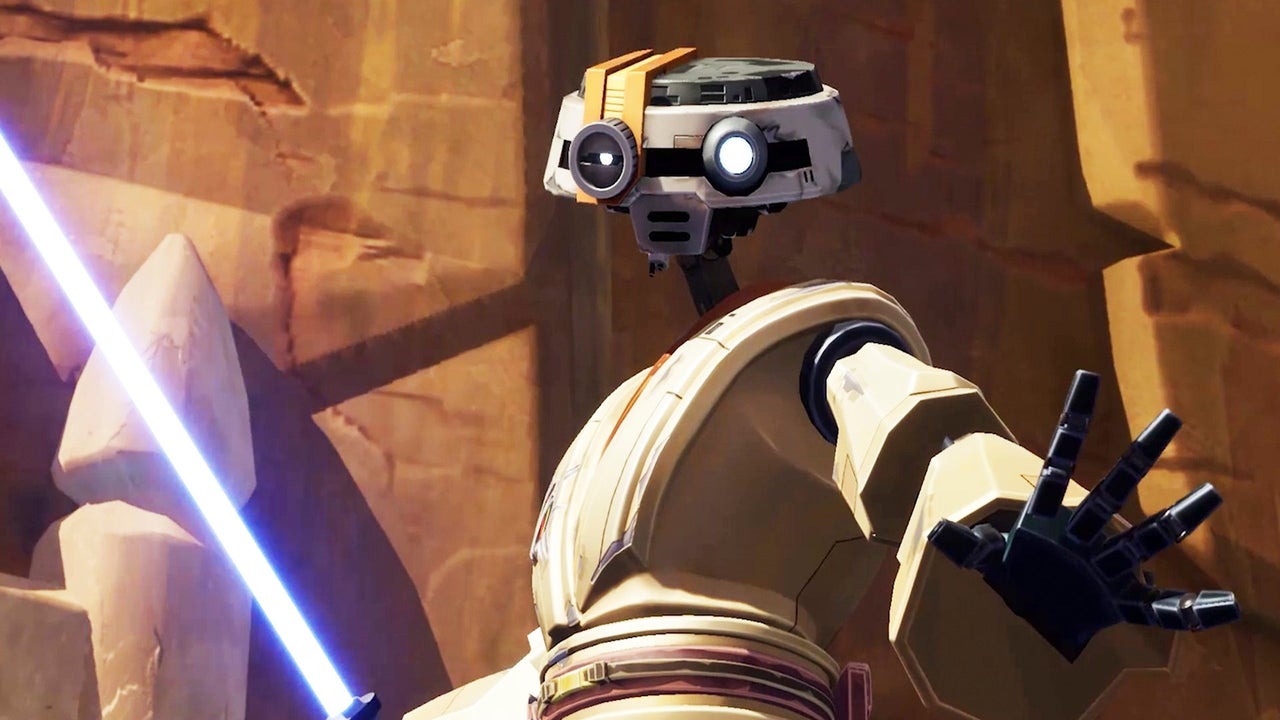 Take-Two has just released its first set of earnings since it fully acquired mobile developer and publisher Zynga, and it looks like mobile is already playing an absolutely massive role in the publisher’s future.

Take-Two’s net bookings for the quarter were up 41% year-over-year in no small part thanks to Zynga. And recurrent consumer spending was up 48% and accounted for 73% of that total, again largely thanks to Zynga, though NBA 2K22 and Tiny Tina’s Wonderlands also played a role.

What’s more, Take-Two is expecting Zynga to account for a whopping 45% of its total net bookings for the entire fiscal year ending March of 2023, with 2K making up 37%, Rockstar accounting for 17%, and Private Division making up 1%. Admittedly, Take-Two has officially folded in its former T2 Mobile division into Zynga, so it’s not all Zynga. But for context, during its previous fiscal year, mobile games accounted for only 12% of Take-Two’s net bookings. So this is a pretty massive jump.

In a call with IGN ahead of today’s earnings release, CEO Strauss Zelnick affirmed the company’s strategy to use its new mobile flexibility to create more mobile spin-offs of its existing IP, assuming the conditions were right.

“The first criterion would be that we have a team that’s incredibly passionate about working on that IP and bringing it to mobile. And then of course we’d look at the connection that the historic intellectual property has with an audience, the format in which it would reside, and the like.”

When asked if Take-Two was looking at mobile ports of existing games or spin-offs, he pointed out that Take-Two has historically brought many of its games to tablets and smartphones, but added that “what we’re talking about when we talk about bringing Take-Two core intellection property to mobile is a brand new title made for mobile.”

Rebekah Valentine is a news reporter for IGN. You can find her on Twitter @duckvalentine.

This article was amended after publication to correctly read that Rockstar accounted for 17% of net bookings.