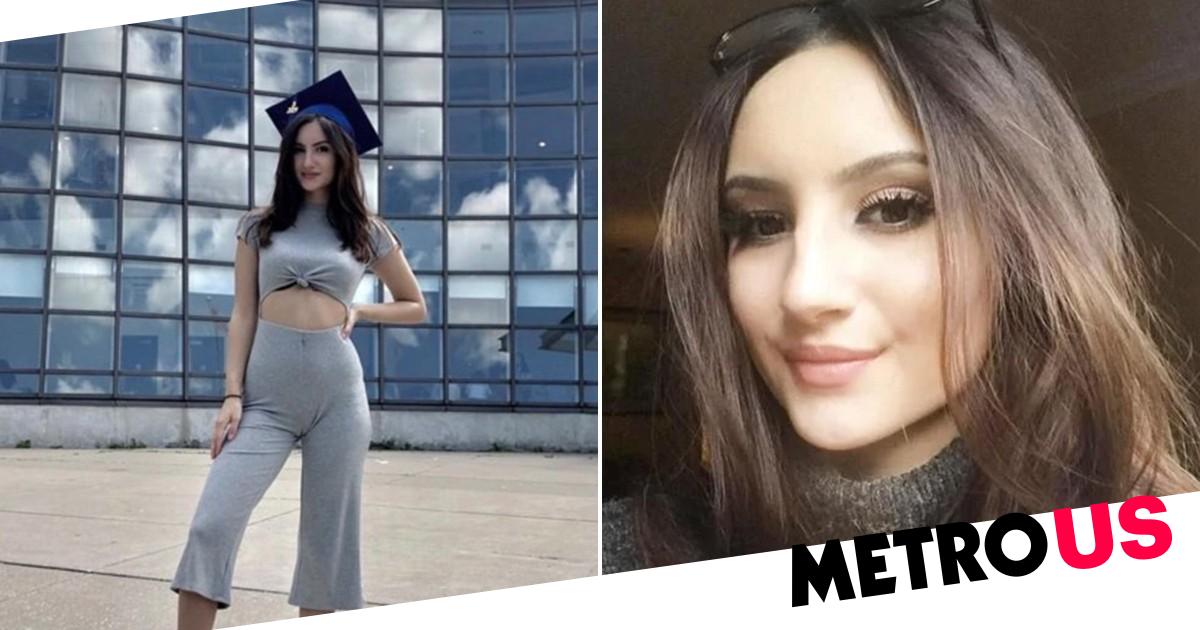 The budding beauty queen, who previously competed in Miss Canada, died over the weekend after sustaining fatal injuries following her jump.

According to reports, she was performing in her first solo course in Ontario, on August 27.

She is thought to have opened her parachute too late during the descent, when tragedy struck.

Pardazi was rushed for treatment with critical injuries and was pronounced dead in hospital.

‘A skydiving student aged 21 succumbed to fatal injuries obtained by an emergency situation,’ a statement from Skydive Toronto confirmed. ‘The skydiver released a quickly rotating main parachute at a low altitude without the time / altitude required for the reserve parachute to inflate.

‘The team at Skydive Toronto is currently working with the South Simcoe Police on their investigation.

‘The jumper was a welcomed recent addition to the skydiving community and will be missed among the student’s new friends and fellow jumpers of Skydive Toronto Inc.

‘The team at Skydive Toronto Inc has been profoundly affected by this accident as they have refined their student training program for over 50 years.’

A spokesperson for the South Simcoe Police Service announced in a statement that an investigation is currently underway to determine what happened.

Pardazi was studying a philosophy course at the University of Toronto at the time of her death.

She first came to fame after competing in the Miss Canada beauty pageant, in 2017, where she made it into the semi-finals.

As well as this, she claimed nearly 100,000 followers on TikTok, where she posted under the handle Philosatea.

After news of her death emerged, fans flocked to the comments below her latest upload – where she mentioned recently going skydiving – to pay their respects.

‘Rest In Peace my friend,’ one commented. ‘I’m sorry you were taken from us so soon. I hope afterlife is all that you imagined and more, until we meet again.’

‘I literally cannot believe she’s gone. I’ve never met her but she’s been a huge inspiration for me. rest in peace,’ another agreed.

‘U were such an insightful person. So much wisdom left with you. Thank u for sharing as much as u could. RIP beautiful [sic],’ a TikTok user said.

As a follower simply added: ‘Rest in peace beautiful. The world will miss you.’

Metro.co.uk has contacted South Simcoe Police for a comment.

If you’ve got a celebrity story, video or pictures get in touch with the Metro.co.uk entertainment team by emailing us [email protected], calling 020 3615 2145 or by visiting our Submit Stuff page – we’d love to hear from you.