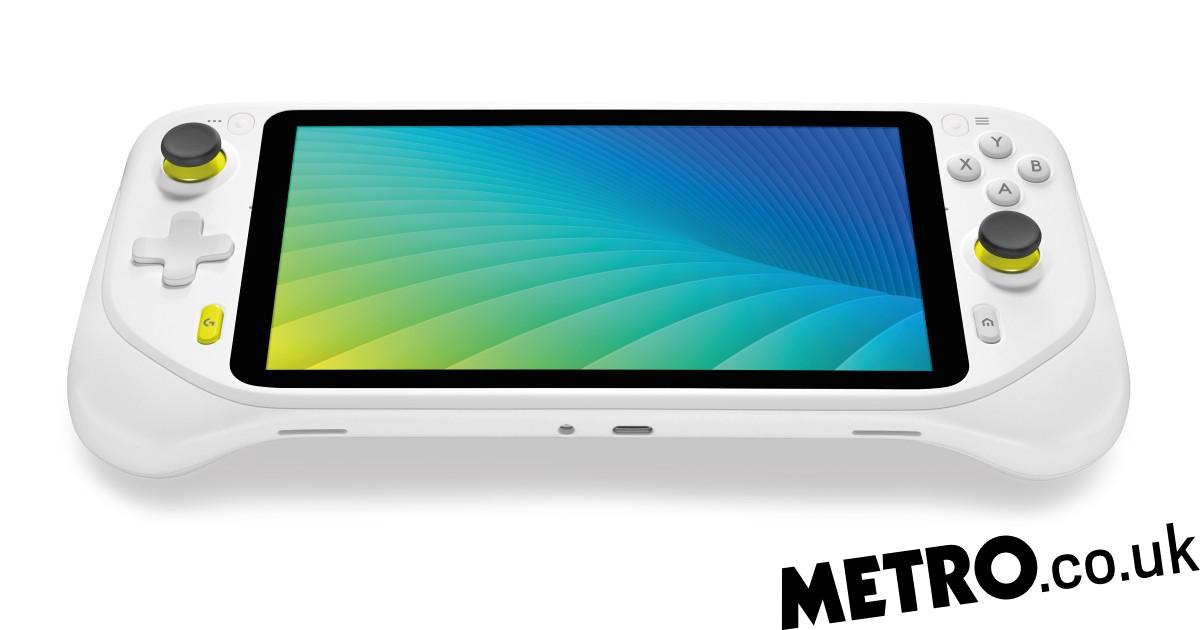 It’s not as light as the Switch, but the Logitech G Cloud Gaming Handheld has an HD touchscreen and can run for 12 hours straight.

Last month, Tencent and Logitech announced they would be working together to release their own handheld gaming console; one designed specifically for cloud gaming.

Screenshots of the console soon leaked, but the two companies have now officially shown it off and confirmed key details regarding its specs, release date, and price.

Officially dubbed the Logitech G Cloud Gaming Handheld (which isn’t as snappy a name as the Nintendo Switch or Steam Deck), it boasts a seven-inch 1080p HD touchscreen and a 12-hour battery life, so you could feasibly play games on it all day.

Although it strongly resembles Nintendo’s console, no one will know for sure how comfortable it is to hold, especially for long periods, until it gets into peoples’ hands.

Logitech reiterates that, rather than run exclusive games, the console is compatible with cloud streaming services, such as Xbox Cloud Gaming and Nvidia GeForce Now.

You’ll also be able to stream games from a nearby Xbox console using the Xbox app or your Steam Library using SteamLink, as well as ‘download remote play apps, video streaming, and more via the Google Play Store.’

Currently, they’ve only announced an American release window of this October, with Best Buy and Amazon to be selling it for $349.99. If you pre-order, though, you can get it for $299.99.

If we convert those into UK prices, that’s roughly £309 for a standard purchase and £265 for a pre-order. For comparison’s sake, a standard Switch on its own costs £259.99 on Nintendo’s website, but it’s more likely the UK price will be the same number value, so £350 and £300.

While the ability to have access to such a wide library of games is certainly appealing, it’s important to remember that cloud streaming requires a constant Internet connection.

So, if you’re anywhere without Wi-Fi, the console is completely unusable. Not to mention you’ll struggle to stream games if you don’t have an especially strong or reliable Internet connection.

To submit Inbox letters and Reader’s Features more easily, without the need to send an email, just use our Submit Stuff page here.

For more stories like this, check our Gaming page.