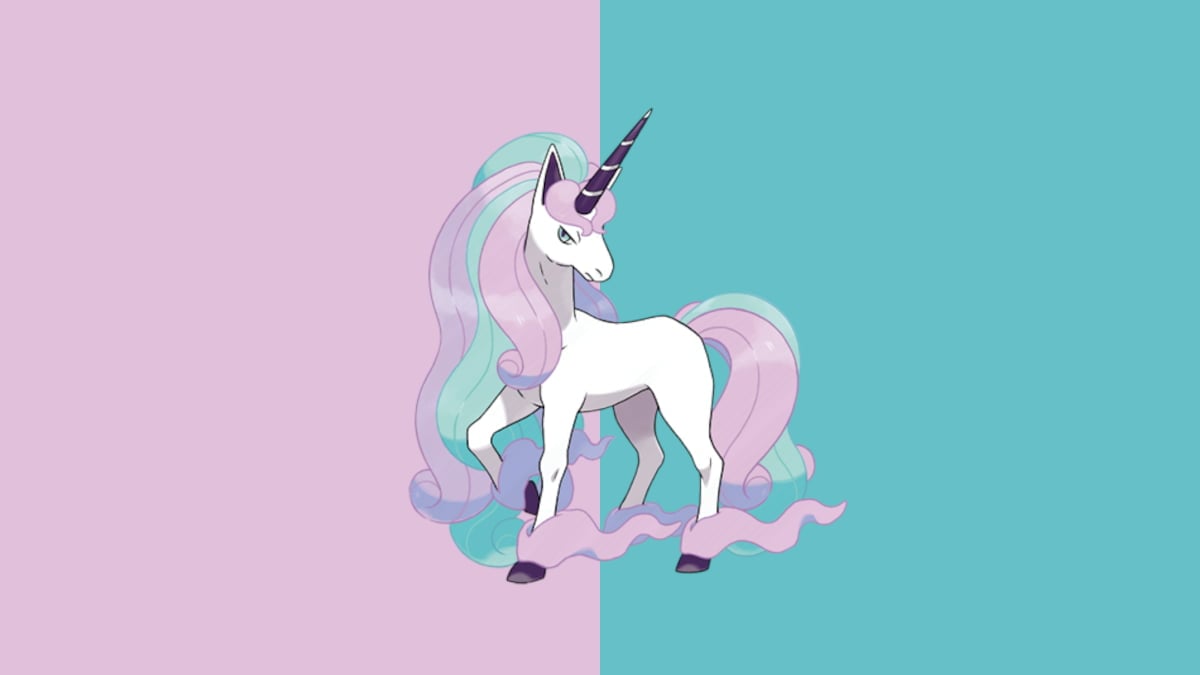 The Psychic Cup in Pokémon Go is your chance to bring some of your favorite Psychic-type Pokémon into trainer battles and see what they can do. You will have a small pool of Pokémon to pick from, limiting your options for using them against other players. Winning these battles would be a good way to earn multiple rewards during the Season of Light Battle League, but you want to use the best Pokémon. This guide covers the best Pokémon teams to use in the Psychic Cup in Pokémon Go.

The Psychic Cup will take place from September 8 to 15. You can only use Psychic-type Pokémon on your team, and they must all be at or below 1,500 CP. So long as your Pokémon meet these requirements, you can partake in the battles. However, Mew will not be allowed to be on your team.

Malamar is a solid option for your first Lead Pokémon. It’s a Dark and Psychic-type Pokémon, ideal to use because its charged moves keep an opponent on their toes. To back it up, we recommend using Galarian Rapidash and Alolan Raichu. Galarian Rapidash is a good Switch option with excellent charged move pressure, mainly to try out the fast move, Fairy Wind.

Next, we have a team featuring Claydol as the first Pokémon you will use on this team. In the Psychic Cup, Claydol can shine where it would normally fail, leaning on its Ground-type and using Mud Slap as the primary fast move, utilizing powerful charged moves, Shadow Ball and Rock Tomb. To support it, you want to use the Psychic and Steel-type Bronzong and Galarian Slowking.

Our next team will utilize the legendary Psychic-type Pokémon, Cresselia. It’s an excellent choice in the normal Great and Ultra Leagues and continues to do well in the Psychic Cup. However, for optimal support, we recommend you use Gardevoir and Oranguru. Gardevoir might seem odd because it can also be used in the Master League, but it has some use here as a Fairy-type. The same goes for Oranguru as a Normal and Psychic-type Pokémon.

For this recommended team, Victini will be the Lead option for this roster. Unfortunately, Victini is a mythical Pokémon, making it rare for some players. Regardless, it’s a worthwhile option to consider in the Psychic Cup, especially if your pair it with Metagross and Hypno. Commonly, Hypno, as a shadow Pokémon, is overlooked in the Great Le. Still, it has some excellent use here, and a lower CP Metagross is a superb option as a Psychic and Steel-type Pokémon.

The last team we recommend you try out in the Psychic Cup will feature Wobbuffet as the Lead Pokémon. Wobbuffett will be a bulky option as a Lead Pokémon, having more defense than attack and a massive amount of health, making it difficult to defeat. When you’re ready to swap out Pokémon, you want to use the more aggressive Galarian Slowbro and the tanky Defense Forme Deoxys to complete the team.

This article includes affiliate links, which may provide small compensation to Gamepur.