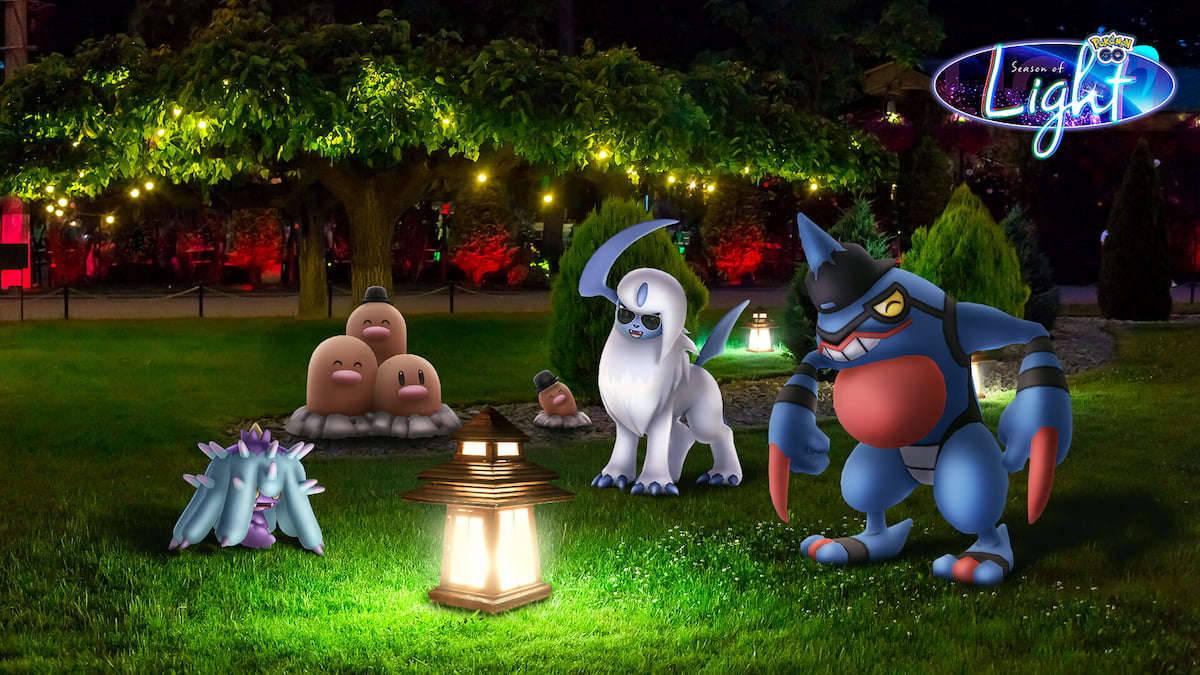 Mareanie and its evolved form Toxapex will debut to Pokémon Go starting on September 27, during the Fashion Week 2022 event. Ahead of its arrival, Toxapex has been praised as an incredibly powerful Pokémon based on its typing, moveset, and stats. However, before it arrives, developer Niantic has given it a minor nerf to make a more balanced Pokémon regarding PvP encounters. Still, the change does not entirely tear this Pokémon apart.

Data mining team Pokeminers uncovered the information. Late yesterday night, an update to Pokémon Go revealed that the development team had swapped out one of Toxapex’s charged attack moves, Muddy Water, and switched it with Brine.

There’s a big difference between Muddy Water and Brine. Muddy Water is a Water-type move that does 35 to opponents and costs 35 energy. Whenever it attacks, it has a 30% chance to lower the opponent’s attack by one rank. Brine is a Water-type move that does 60 damage to an opponent, and costs 50 energy. Nothing is the same between these two moves, down to the energy Toxapex needs to use it.

Without Muddy Water, Toxapex won’t have a low-energy debuff in its charged attack moveset, which can be extremely good if someone lands this attack, weakening their opponent. Brine removes the debuff entirely and comes out with a slightly weaker attack that a Toxapex won’t be able to spam, potentially baiting a shield from an opponent.

Even with these changes, Toxapex is shaping up to be an excellent Pokémon for the Great League. It has an incredibly high defense, resistances to Bug, Fairy, Fight, Fire, Ice, Poison, Steel, and Water-types, and it’s only weak to Electric, Ground, and Psychic-type attacks. On top of this, Toxapex’s moveset still contains Poison Jab as its preferred fast move and Sludge Wave as a charged attack.

The change removes it from being a required Great League Pokémon to a solid addition to any team. Players shouldn’t feel like they need to prepare to defend against it consistently, but it’s going to be a nasty opponent whenever someone battles Toxapex.