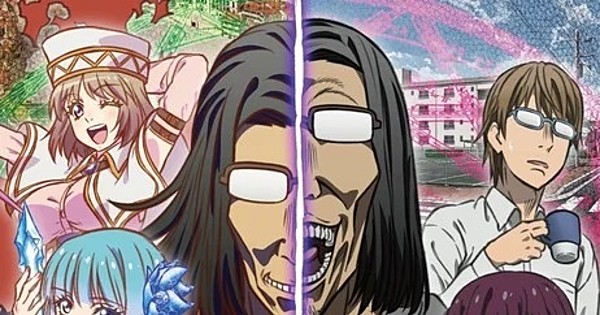 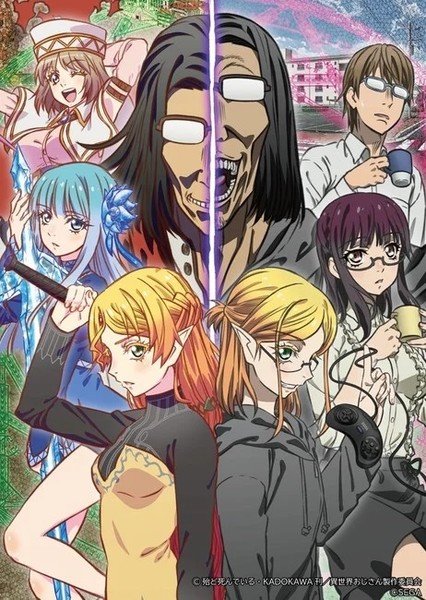 Animator Ippei Ichii shared a startling picture of the difficult production circumstances on the television anime Uncle From Another World (Isekai Ojisan). According to Ichii, he was planning to direct the anime’s 10th episode but pulled out of the production because “there was no animation staff available” three weeks before the episode was slated to premiere.

Ichii wrote that he worked on the episode 10’s storyboarding and oversaw the voice work. He also mentioned an incident where he reminded a staff member to “not treat a person I introduced to them carelessly, and to please act appropriately through the final episode.”

He wrote his initial tweet on August 27. The following day he shared there were only three days until the next episode was scheduled to air and no staff were available. The official website for the anime announced on August 31 that the anime’s eighth episode and beyond are delayed indefinitely, due to rapid increases in COVID-19 infections within Atelier Pontdarc and other studios involved in the anime’s production. The anime will instead re-run episodes 3-6 throughout September. The site will announce when the anime will resume at a later date.

The anime already suffered a two-week delay of its fifth episode from its scheduled August 3 airing to August 17 due to a similar spread of COVID-19 within the studio. A total of 14,193 new COVID-19 infections were reported in Tokyo, where Atelier Pontdarc is located, on September 1. The area is currently trending downward in new infections after a surge in late July. Based on prefecture population size, Tokyo’s infection rate is low when compared with other areas of the country and is down 38% compared to two weeks ago.

In Japan as a whole, the daily average of new infections is 156,819 individuals, according to The New York Times. Cases have decreased by 17% while deaths have increased by 17% nationally. August was Japan’s highest average of cases and deaths since the pandemic began.

Broadcaster NHK also announced this week that episode 8 of the second season of Love Live! Superstar!! is delayed to until September 11 due to COVID-19.

Ichii wrote on Twitter on August 27 that production is “going ahead with only in-house staff.” The anime is produced at Atelier Pontdarc, a relatively new animation studio founded in July 2020. Prior to working on Uncle From Another World, Atelier Pontdarc animated the Ganbare Dōki-chan net anime and OAV.

The anime premiered worldwide on Netflix on July 6. The anime also debuted in Japan on AT-X on July 6.

Ichii previously garnered attention when he claimed that animators were being offered bottom rates on the production of a Netflix anime made at MAPPA. MAPPA denied the studio had offered unreasonable compensation to “creators” (a term used in this context to refer to an anime’s creative staff, including animators), but offered rates that are fair relative to the budget of the project, whether in current or past projects. It also claimed that it has never forced or coerced creators to work.