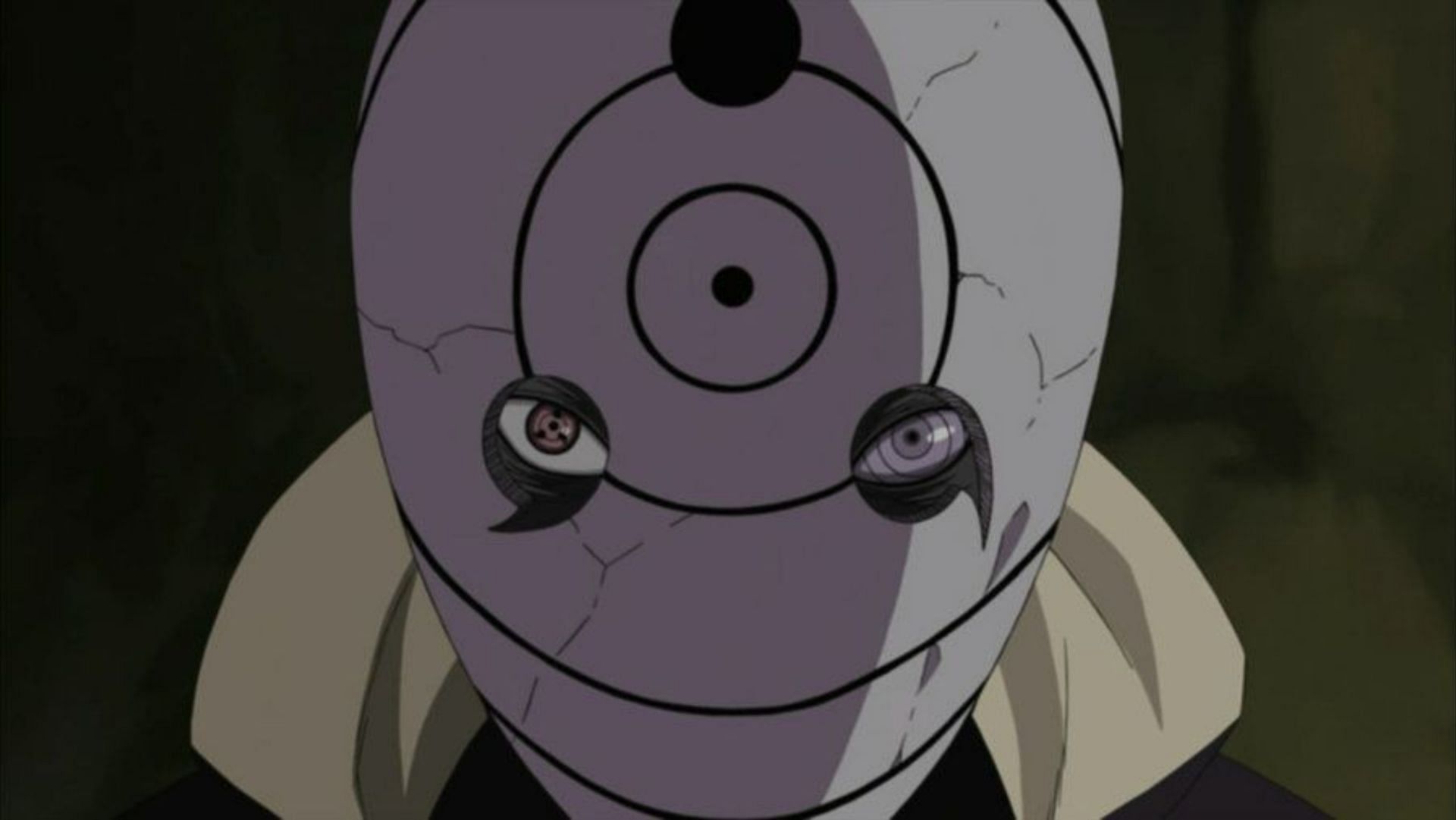 Obito Uchiha served as one of the central antagonists of the Naruto franchise, who mostly acted behind the scenes, manipulating the entire Akatsuki. Obito never needed to fight others as he was able to manipulate others to make his bid. During the Fourth Great Ninja War, it was revealed that Obito was responsible for most of the atrocities in the shinobi world.

Until Obito’s true identity was unmasked, no one could have figured out who he was. With a playful and teasing personality, Obito proclaimed himself to be Tobi in front of his enemies and allies. Later, he quit being Tobi and posed as Madara Uchiha, and surprisingly his opponents believed him without suspicion.

Though Naruto fans have been scuffling over why Obito took Madara’s identity, the answer is much more straightforward than what one would have expected.

What was Obito’s grand plan in pretending to be Madara Uchiha in Naruto?

Spoilers if you haven’t finished Naruto.
.
.
How funny would it have been if Madara showed up before they broke Tobi’s mask? Like that would’ve been so awkward for Obito since he was still pretending to be Madara. Would he just take off the mask? Would he still imitate his voice?

Spoilers if you haven’t finished Naruto…How funny would it have been if Madara showed up before they broke Tobi’s mask? Like that would’ve been so awkward for Obito since he was still pretending to be Madara. Would he just take off the mask? Would he still imitate his voice? https://t.co/G1LXBYKt49

After the Third Great Ninja War, when Obito’s right side got crushed by a boulder, Madara Uchiha saved him with the help of his two minions, Tobi and White Zetsu. Madara not only brought Obito back to life but also trained him to such an extent that the latter started honing his true Uchiha prowess. After Rin Nohara’s death, Obito’s surprising potential made it clear why Madara chose him to be his apprentice.

On the other hand, Obito was aware of Madara’s legend, and as he saved his life, he was indebted to him. Though Obito didn’t want any part in Madara’s plan, Rin’s death played an essential role in making him go along with the Eye of the Moon Plan. Obito kept his identity a secret till he accomplished his grand plan.

While mocking Naruto, Kakashi, and others, Obito (being Tobi) suddenly dropped his act and used a deep voice to make everyone believe that he was none other than the legendary Madara Uchiha himself. Obito was aware of the impression he had on everyone in Konoha, and revealing his true identity wouldn’t have created the chaos he desired.

Hence, Obito took Madara’s identity to intimidate everyone, eventually making the Eye of the Moon Plan progress smoothly in Naruto. Though Obito was a force to be reckoned with, he knew that mere strength was not enough to win everything.

So he took the only person’s name from whom the entire shinobi world trembles with fear. Surprisingly Naruto: Shippuden’s chapter 561 is titled “Power in a Name,” which is the ultimate answer to why Obito pretended to be Madara Uchiha.

Wait, so it was Obito in the mask pretending to be Madara the whole time?

Wait, so it was Obito in the mask pretending to be Madara the whole time? https://t.co/DIZFrvsE73

After Madara’s death, only Black Zetsu and White Zetsu were aware of Obitos’s true identity. Other than that, Itachi Uchiha knew that Tobi wasn’t what he pretended to be, but to keep an eye on the entirety of Akatsuki’s operations, he didn’t want to meddle in his business.

Konan was the only person who kept tabs on Tobi and knew about his evil intentions. She also studied Tobi’s space-time jutsu and performed multiple simulations to come up with a way to end his life if she ever had to face him. During their fight, Konan’s Paper Person of God Technique forced Obito to use Izanagi. This was also the first time someone managed to break his mask.

Readers can keep up with the latest anime and manga news as 2022 progresses.

For comprehensive coverage of Narutoverse, check out SK Naruto Wiki