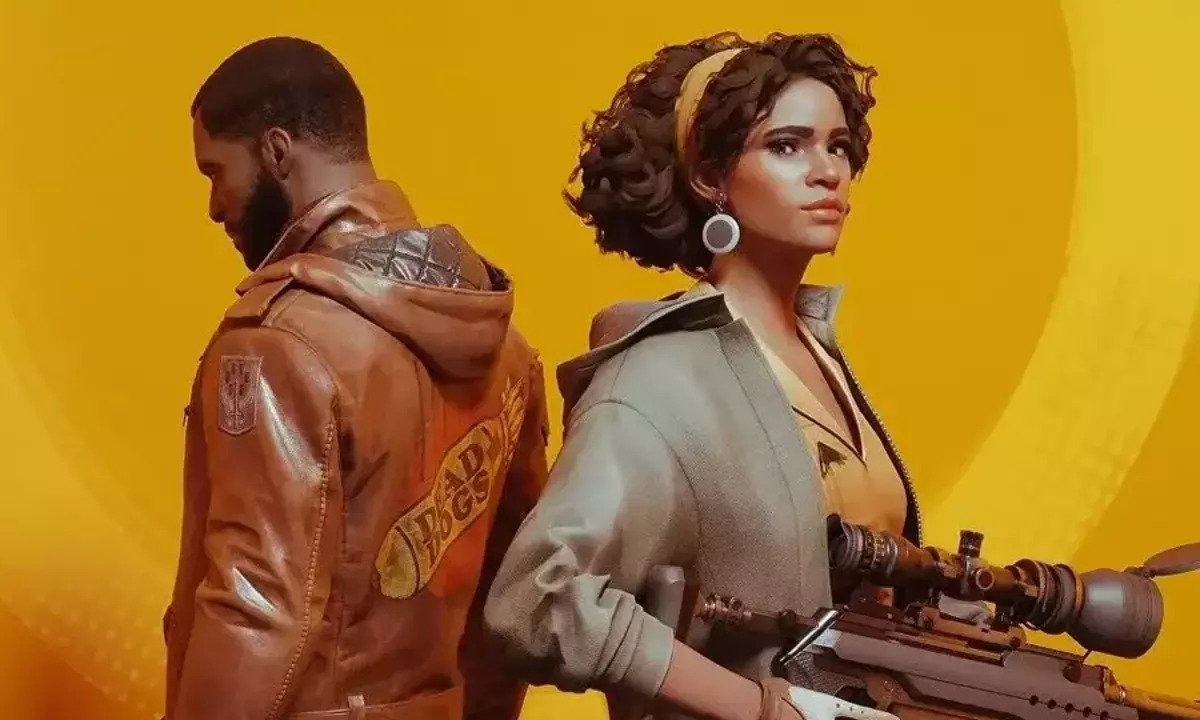 It’s a big day for Xbox Game Pass as two new games join the service, including Arkane Lyon’s first-person shooter Deathloop, which up until now, has been a PS5 console exclusive.

It’s been a long time coming, but Deathloop finally joins both Xbox Game Pass, PC Game Pass, and Xbox Cloud Gaming today. We also have Hardspace: Shipbreaker joining the service, though the space sim where you slice up spaceships to recover their valuable parts is already included with PC Game Pass. As far as consoles are concerned, both Deathloop and the console version of Hardspace: Shipbreaker are only available on Xbox Series X|S, though Xbox One users may be able to play Deathloop using Xbox Cloud Gaming.

DEATHLOOP is a next-gen FPS from Arkane Lyon, the award-winning studio behind Dishonored. In DEATHLOOP, two rival assassins are trapped in a mysterious timeloop on the island of Blackreef, doomed to repeat the same day for eternity. As Colt, the only chance for escape is to end the cycle by assassinating eight key targets before the day resets. Learn from each cycle – try new paths, gather intel, and find new weapons and abilities. Do whatever it takes to break the loop.

Deathloop drops into Xbox Game Pass with new content. The Goldenloop Update, which is available for free for all players, adds a bevvy of new features, including crossplay. The Goldenloop Update introduces crossplay for PvP across Xbox, PSN, Windows, Steam, and Epic. It also adds a unique Fugue ability that slows and confuses targets, a new energy-based laser rifle, a new Paint-Bomber enemy, four new upgrades for Julianna’s Masquerade ability, 19 new trinkets, and an extended ending.

We now have the Deathloop achievement list which slightly differs from the current trophy list in that there are four new achievements to unlock, thanks to the Goldenloop Update.

For a full list of confirmed games coming to Xbox Game Pass, give our everything coming to Game Pass in 2022 and 2023 article a read.

Will you be checking out either of these two? Let us know down in the comments!